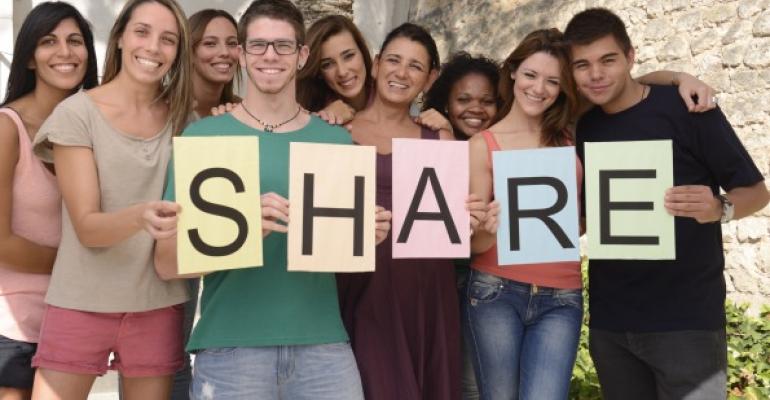 This week, let's catch up with some of the important developments in the SharePoint and Office 365 space over the last few weeks.  As many of you know through my Facebook and Twitter channels, I’ve been derailed the last few weeks by ripping my abdomen with no less than three hernias. After undergoing multiple repair surgery last week, I’m in the rather painful recovery process for the next few weeks.

My surgery meant that I had to cancel my participation in SharePoint Fest, Washington DC this week, but I should be good as new when it comes time for SharePoint Pro’s flagship event, SharePoint Connections  (Sept. 30– Oct. 4, Las Vegas), and SharePoint Fest (Oct. 7 – 9, Chicago).  The event space is busy between now and then, as well, with developer-centric VS Live (Aug. 19 – 23, Redmond) and SPTechCon (Aug. 11 – 14, Boston).

For those of you who can’t travel  to an event, SharePoint Pro will be hosting several online events in September, and we’ll be sharing the details of those events next week.

Two weeks ago, I shared the announcement of the release of Service Pack 2 for SharePoint 2010. I mentioned that SP2 did not include the June cumulative update (CU), and that CU’s are not regression tested to the level of SPs.

Thanks so much to Andy Talbot for pointing this out to me!

In very big “business-win” news, Microsoft announced today that International Airlines Group (IAG), the parent company of British Airways and Spain’s Iberia, has selected Office 365.  At more than 50,000 users, in a high-profile industry, this makes a big splash.

It also shines a very useful light on the value of Office 365 and Microsoft’s other services in what can be a “find any reason to say it can’t be done” business climate.  The “win” should start quieting the post-Snowden concerns about trusting Office 365.  Good job, Microsoft!

And with my brand new Gold Executive Club card sitting alongside my new United Million Miler card, I’m pleased that some of the revenue I’m giving B.A. is, indirectly, helping the product and the community that has me traveling!

Best wishes to everyone out there in SharePoint land and cloud!