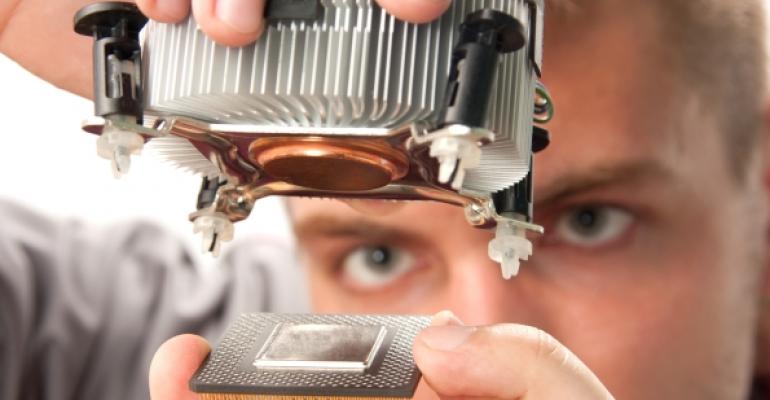 Let’s catch up on more Microsoft related news—in this case, Office 365 and Windows 8.1.

Microsoft delivered on a recent announcement, making it easier to switch plans in Office 365.  A “Switch Plans Wizard” allows you to upgrade your plan.  Yes, it really should be called an “Upgrade Plan” wizard, because it only supports “switches” that land you in a more feature-rich (and pricier) plan.

OK, I’m being harsh.  Nobody should be surprised by this and the vast majority of real-world uses for switching plans would be to accommodate business growth in employee base or requirements.  BUT, there’s no easy way back.

Nor is there, yet, a way to migrate from “Small and Medium Business” plans (P1 and P2) to Enterprise plans.

This has been a problem for years so, let me repeat: DO NOT SKIMP on your Office 365 subscription.

Starting with P1 or P2 may save you a few dollars now, but there are LOTS of features you don’t get, that you WILL need, and migrating from P1/2 to E1/3/4 is a gruesome, manual process.  Friends don’t let friends use Office 365 P.

Microsoft has announced that Windows 8.1 will be released to OEMs and online (e.g., MSDN) in August.  I must say that Windows 8.1 has made a huge impact on my own adoption of Windows 8.  I’m really enjoying it.  The myriad small changes throughout Windows 8.1 and its apps (including the Store, XBox Music and Video, etc.) are just fantastic.

Overshadowing what is a really great update to Windows, after less than one year, was news that Surface sales have underperformed expectations.  As I’ve been recovering, I’ve been using my Surface Pro with the Windows 8.1 Preview and, honestly, I think the Surface Pro may become one of my top two most used devices.

And the Miracast functionality that connects to a wireless display (or, in my case, a miniature Netgear Push2TV receiver) just rocks.  Windows 8.1 may just give the Surface the kick it needs.  And I’m guessing there will be new form factors released within the next pre-holiday months.

On the Windows Phone front, I’m really enjoying a surge in the number of my former-iPhone-toting friends who are turning to Windows Phone devices and discovering they love them.  Hopefully not too little, too late! And how about that Nokia 1020?  Oh my gosh, what a compelling device!  My kingdom for an unlocked 1020, which would make my international travels just so much better!!! Any readers have any connections?