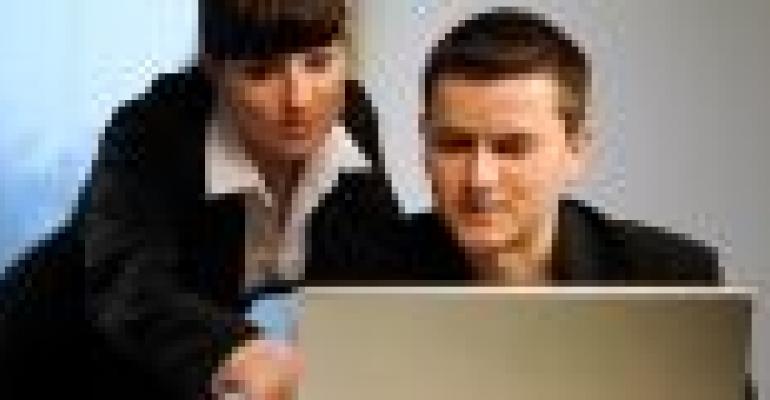 And SharePoint Foundation 2013 Preview arrived as well. More to come on what both previews offer.

We've got SharePoint MVPs chomping at the bit to show you what's new and notable--and soon. In the meantime, take a look at industry insider Paul Thurrott's articles and screen shot gallery on Office 2013 Preview to get a sense of what's in store for you.