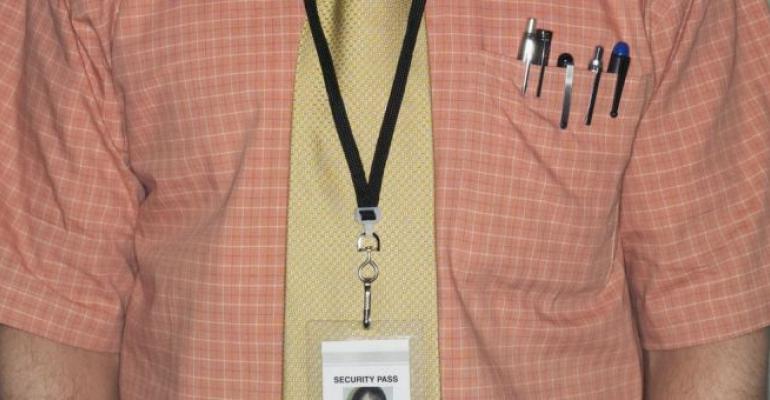 Greetings from mid-air! I am flying to London, where I will present a half-day workshop, SharePoint Uncensored, on Friday the 14th. If you’re in London, you can register here for the free event in London, which will be repeated in Berlin on the 21st.

I’ll also be presenting at the European SharePoint Conference next week in Berlin. Berlin is one of my favorite cities in the world, and when I’m not at the event you’ll find me at one of the incredible museums, operas, or symphonies.

Last week was, of course, SharePoint Conference 2011 with a sold-out crowd of 7,000 of my closest friends at the Anaheim Convention Center. I was at the same venue two weeks earlier for the BUILD WINDOWS event, and the contrast was stunning.

While the SharePoint event did not give away ever-so-cool Samsung tablets with Windows 8—and in fact while the SharePoint event was a mid-release-cycle show with no earth-shaking announcements—the messages that Microsoft had crafted around taking SharePoint to the “next level” resonated vibrantly through the enthusiastic and involved attendees. I tell you, I am ever grateful for the phenomenal community that has grown around SharePoint!

“Governance” was certainly the buzzword of the event. I’d guess that at least 25 percent of the sessions had some governance focus, and my Architecting and Automating Governance and Change Management sessions attracted around 1,800 people.

The evaluations and feedback were extraordinary and appreciated, and confirmed that organizations are hungry for practical ways to translate Governance plans into actionable Management policies. I’ll work on posting the video of that session within the next week or two for you.

Certainly one of the on-stage highlights of SPC11 was Richard Riley’s demonstration of a full-farm failover. 14TB and 7,000 concurrent users were failed over on Denali in 40 seconds! You can see the video of the demo—just skip through to the 42 minute mark. But be warned—don’t try this at home. This demo caused a lot of heartburn for a lot of us, and next week I’ll tell you why (how’s that for a teaser?).

I’d like to shine a spotlight on some of what you might have missed at SPC11. Microsoft released some cool tools along the way, and pulled off a doozie of a demo! First, some great new tools to add to your tool chest:

Windows PowerShell Command Builder: This web-based app (which can be downloaded for offline use) provides a GUI interface—a design surface—with which to build PowerShell cmdlets. Drag a verb or noun to the design surface, and the remaining nouns or verbs will filter themselves based on what is available. Drag the noun or verb that you want and, voila, a PowerShell cmdlet that you can copy to Windows PowerShell, the SharePoint Management Shell, or a script that can be saved and executed. This tool will certainly help you learn and use PowerShell to administer SharePoint!

SharePoint Network Topology Diagram for Visio: Use this tool to build a Visio diagram of your SharePoint network topology.

No Earth-Shakers but Some Important Messages Nonetheless

If you missed the event or parts of it, you’ll appreciate these resources:

Joel Oleson did a great job of documenting his “take-aways” from the SPC in his blog as well.

The one thing you can’t experience is the social side of SPC11. Wow what an incredible set of events—official, vendor, community, and ad hoc. One lesson learned: When Microsoft throws a party at a theme park, get to the rides you want to ride early as lines can be long! And arrive early for the RED Party. More than a few VIPs couldn’t get in to this hugely popular party, which had a long line and a velvet rope when the huge venue filled to capacity after just one hour. It was my first time to an AvePoint extravaganza and now I understand AvePoint’s reputation for being the not-to-be-missed party. It wasn’t just a fun SPC event—it was a great night out by any measure!

If you missed the fun this year, you definitely won’t want to miss SharePoint Conference 2012, November 12-15 at the Mandalay Bay hotel in Las Vegas! While “Wave 15” (SharePoint v Next) was conspicuously absent in Anaheim, it’s hard to imagine that next year’s event won’t be a coming-out party for Wave 15.

And if you can’t wait that long—or if you actually care about implementing this version of SharePoint, be sure to join us at the Mandalay Bay (it’s a popular hotel) in three weeks (October 31 – November 4) for SharePoint Connections. I’ll be delivering an intensive full-day preconference workshop on Halloween day, and there are dozens of excellent sessions presented by Microsoft and independent experts. Shirley Brothers and her team have a fun lineup of social and other events as well, and what happens in Vegas will help you back at work!