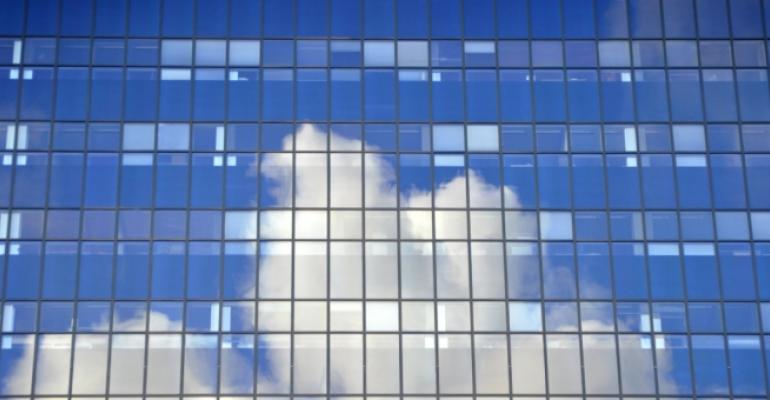 I’ve been using Office 2013 since its public preview in July and, while the minimalist design took some time to get used to (in Outlook, particularly), the rest of the suite is SWEET indeed.

And of course, SharePoint 2013 is part of the story. There’s a lot to say that’s already been said. There are rough edges and gotchas, but on the whole I’d say that if I were looking to upgrade to SharePoint 2010 (from 2007, for example), I’d start by asking: “Prove to me why I shouldn’t skip 2010 and go straight to 2013,” because from a sheer usability perspective, it’s light years ahead. And, given what I see most enterprises actually doing with SharePoint, there are big wins to be had.

Here are the key points of today’s RTM announcement:

And my silly thoughts: