Notes from a Tech Conference: Day 1 Heats Up 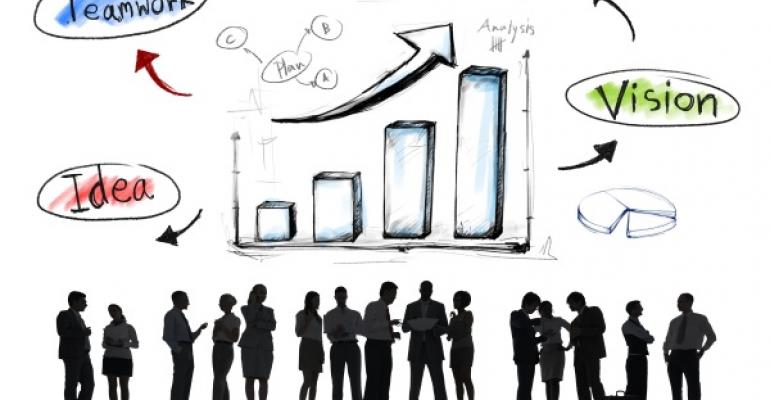 Attendees at Microsoft big-wig Brad Anderson's keynote Monday night at IT/Dev Connections refused to indicate with raised hands that they were doing much with hybrid computing.

But as Anderson noted, most had users in their organizations using SaaS solutions. "Think about it," Anderson said. "If you're on Salesforce.com, you're on hybrid."

An amazing number, "over 300" SaaS apps are in use in a typical organization, he said. The statistic paved the way for a quick demo about Cloud App Discovery, a nifty tool that lets you see what people are using. Microsoft has integrated over 2,300 apps. If you'd like to add one to the list, he said, just email him.

Still, the ultimate message was "It's a mobile-first cloud-first world," Anderson said. Not wishful thinking on Microsoft's part these days--merely an observation.

What is the number one use of the cloud? Anderson said it's development testing. And throwing a bone to devs, he mentioned the new version of ASP.NET coming, with no worries about versioning and the ability to run on Linux and Macs.

Yes, that was when the term "DevOps" was used. See, even Microsoft can be one of the cool kids when it wants to.

Yet, when Anderson asked "Who's still on Windows 2003?" many hands raised in the crowd of IT pros and developers.

Anderson demoed Business Continutity with Site Recovery Manager, Microsoft Migration Accelerator, Azure Active Directory, the Identity Mobility Suite, and the new Azure Preview Portal. The Portal was particularly interesting, showing the actual Office blogs, the largest group of blogs at Microsoft, and the management screen displaying their status. It will be available in the future as part of the Microsoft Azure Pack.