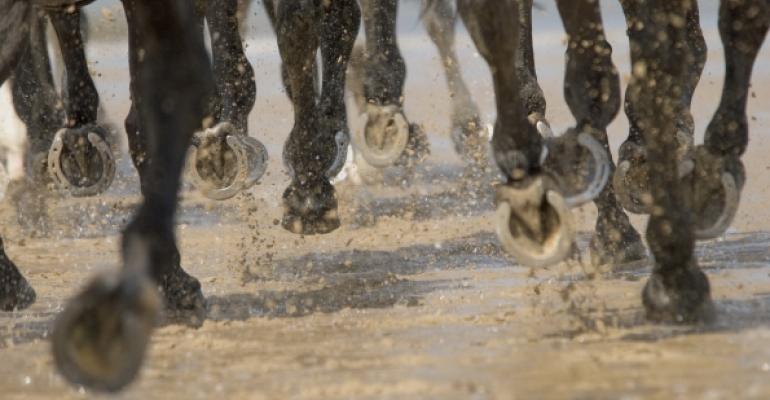 Migrating SharePoint Workflows from 2010 to 2013 and Beyond

Buenas Dias from sunny Madrid, Spain, where TechEd Europe 2013 is in full force.  Today I delivered a revised version of my SharePoint 2013 and Office 365 Strategy, Roadmap, and Tactics session to an enthusiastic group of delegates who put up with listening to me speak rapid-fire English even though, for many, it’s not their first language.

One particularly good question spurred me to write about this week’s topic: migrating workflows from SharePoint 2010 to SharePoint 2013, and beyond.

For me, personally, a highlight of the day was seeing the “Madrid 2020” logo.  Madrid is a candidate for the 2020 summer Olympics, along with Tokyo and Istanbul.  *IF* Madrid is selected (the announcement will be this September), this very convention center will be the International Broadcast Center where I will work, assuming I continue to support NBC Sports for the Olympics.  So it’s a bit fun and surreal to think that I might be back here in 7 years, when I’m 53 years old!

During my presentation today, I tried something new: I tweeted key points “live” during the presentation.  Because of the deadline for this article, I haven’t yet had time to review the tweet stream and responses to it.

I’m sure I caused some debate and conversation (that’s actually the goal).  You can check out the conversation on my twitter page.

After the presentation, someone asked me about workflows.  The gist of his question was, “Should I upgrade existing [SharePoint 2010] workflows to SharePoint 2013”?

Let’s start with the technical issues: If you want to use SharePoint 2013 workflows, you must install and configure Workflow Manager.

SharePoint 2013 workflows are now performed “off box,” reflecting the general direction Microsoft is taking, teasing apart features into services that can be upgraded at their own pace.

But you are not required to upgrade workflows.  SharePoint 2013 includes the SharePoint 2010 workflow engine, on-box, so workflows should continue to function as before.

While there’s no technical reason to upgrade workflows, there’s no business reason to do so, immediately.  If the workflows are meeting your objectives, all is good.

And by “migrate” I mean “rebuild.”

The less obvious but more important technical point is that SharePoint 2010’s workflow engine is legacy.  It’s hard to imagine it will remain an on-box feature of SharePoint very long.

So while workflows might survive this migration to SharePoint 2013, they might not survive the next one!  So it doesn’t hurt to migrate workflows over time to prevent upgrade blockers at a later date.

But here’s what my real guidance is:  Don’t migrate to SharePoint 2013 workflows.  Migrate to a third-party workflow engine.

I’m a huge fan of Nintex: I think it’s the “killer app” for SharePoint, from a business value perspective.  I’m going to be doing a lot of Nintex workflow work for a major customer next month.  Add their forms and cloud service capabilities and  I’m just blown away by what I can do, easily, with it.

So I’ll use Nintex as an example, but K2 is also a reputable company with lots of fans.  And there are others.

But the reality is you should consider both and make a choice based on the broadest possible set of business requirements.

In any event, one of these class of third-party workflow tools can deliver so much business value that I don’t foresee Microsoft matching any time soon, with out of box SharePoint features.

I think they have a “niche” carved out for themselves as ISVs for a long time to come.  So you, as an enterprise, will be well served to migrate not to SharePoint 2013 workflows, per se, but to Nintex.  You’ll not only take a step towards “future proofing” your upgrades (as much as that’s even possible), but you’ll also be delivering big value, now.