/sites/all/themes/penton_subtheme_itprotoday/images/logos/footer.png
Recent
Recent
Move Over, Zoom, Holograms Are Next
May 07, 2021
How the US Postal Service Is Using AI at the Edge to Improve Mail
May 06, 2021
Zoom Continues to Innovate at Blistering Pace
May 04, 2021
Researchers Explore Active Directory Attack Vectors
May 04, 2021
Red Hat Brings Its Managed OpenShift Kubernetes Service to AWS
May 03, 2021
Featured
Is There Room for Linux Workstations at Your Organization?
Aug 07, 2020
Mozilla Shrinks to Survive Amid Declining Firefox Usage
Aug 18, 2020
Survey: Open Source Cloud Technologies Fit Devs Like a Glove
Feb 12, 2021
2020 State of AI Survey Report
Jun 30, 2020
COVID-19: The Coronavirus Outbreak and IT
brought to you by 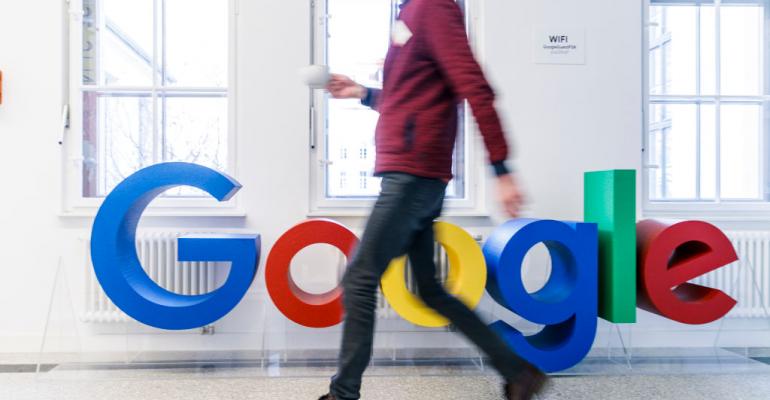 Internet Giants to Staff: Plan to Work From Home For the Year

The edicts from the internet giants come as states and corporations grapple with ways to reopen as the virus pandemic rages on.

(Bloomberg) -- Elon Musk wants people to return to work. Google and Facebook Inc. have another message for their staff: get ready to stay home for all of 2020.

Sundar Pichai, Google’s chief executive officer, told employees on Thursday to prepare to work remotely through October and possibly to the end of the year, according to people familiar with the decision. A spokeswoman confirmed that the majority of staff is expected to work from home until 2021.

Two weeks ago, Pichai wrote an email to his workforce that said some offices would open as soon as June. This week, employees were told returns would vary by division and location but that most Google staff would not return until at least the end of October, according to the people who were not authorized to speak publicly.

On Thursday, Facebook told employees that they can work remotely through 2020 if they like. The social media company doesn’t expect to open most offices until July 6 at the earliest.

The edicts from the internet giants come as states and corporations grapple with ways to reopen as the virus pandemic rages on. California, Google’s home state, is letting some businesses open in limited ways, including some manufacturing. Select executives, namely Tesla Inc.’s Musk, are outspoken advocates for opening up the economy, although most technology leaders are being more cautious.

Alphabet Inc.’s Google was one of the first Silicon Valley companies to shut its offices in early March. In his April email, Pichai said any return would be “staggered” and “incremental.” The company employs more than 100,000 people and has tens of thousands of contract workers.

In March, Google said it would cover pay and sick leave for contract staff impacted by office closures, such as cafeteria workers, and planned to evaluate the decision “over the coming months.” A spokesperson did not comment on that policy.