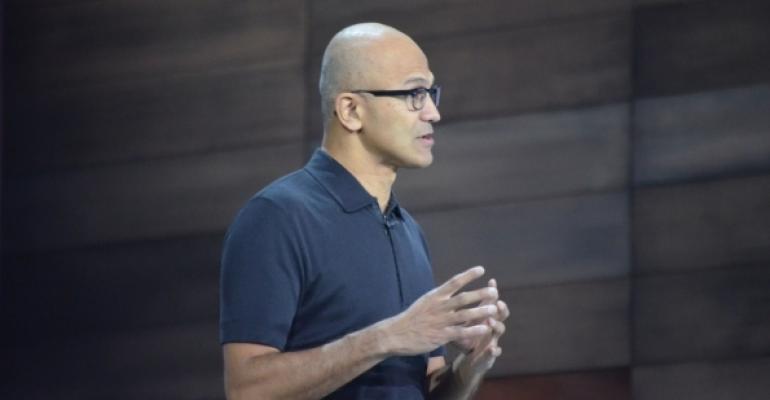 Ignite 2017: Skype Gets a Boost -- And a Transition Plan to Teams

We are here at Microsoft Ignite this week in Orlando, Florida along with almost 25,000 attendees to hear the latest from Microsoft on the productivity, cloud, machine learning, and AI fronts.

Here is a snapshot of some of the big news announcements which began the week during the main keynote led by Microsoft's CEO Satya Nadella.

There are four big deals, all of which build upon one another:

Building out the Skype infrastructure and updating the Skype for Business Server makes sense -- not everyone is going to go rushing into the cloud and conference calls are still a primary form of communication in so many workplaces.

However, it's worth noting that Microsoft is really throwing resources at Teams. It's too soon to call it a Slack-killer, but it's certainly a Slack competitor and the fact that Microsoft is pushing Teams into the role of "core communications client in Office 365" suggests that they see a future in which a workforce is just as likely to ping people via collaborative spaces as they are to pick up the phone and call

Phone calls aren't going to go away. But Microsoft's not betting on them. They're betting on a hybrid of communications technologies for coworkers to communicate, and exchange files and ideas, and Teams' new prominence in the Office suite is another signal that Microsoft is serious about the "digital transformation."