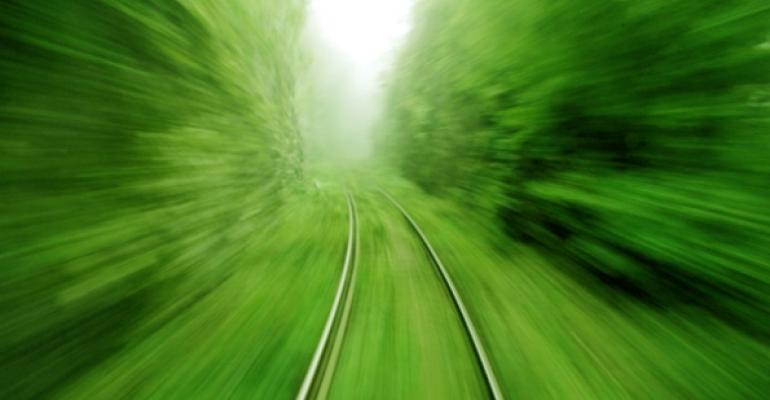 The Future of Microsoft Product Release Cycles: SharePoint and More

What&rsquo;s the state of the SharePoint &ldquo;release cycle,&rdquo; and what does it mean for onsite customers?

Microsoft has been very busy since the release of SharePoint 2013 in November and Office 365 in February.  Alongside the integration with Yammer, the teams have been upgrading existing Office 365 customers to the new (2013) version of Office 365.

And they’ve been charting out the next steps for the platforms. Similar efforts on the Windows side of the house have been getting a lot of publicity this week.  What’s the state of the SharePoint “release cycle,” and what does it mean for onsite customers?

Within the next 7 weeks, Microsoft will update Office 365 with a lightweight integration of Yammer—basically, replacing the “Newsfeed” navigation link with one that points to Yammer.  They’re also integrating Lync and Skype more closely—I am personally quite hopeful that this “big jump” for Skype/Lync will fix some of the many pain points I feel as a Skype customer.

Microsoft has announced that the next step with Yammer will happen in the October timeframe.  That means that the company is, in fact, still on track for a 90-120 day release cycle for Office 365 and its constituent products: SharePoint, Exchange, and Lync primarily.

Redmond has not yet revealed when the next “on premise” version of SharePoint will be released.  I’ve heard leadership say, publically, that we should expect a very different release cadence, and that Microsoft is “listening to customers” to figure out how quickly they can push a new product out the door.

The community at large seems to be in agreement that a significantly faster release cycle is desirable and adoptable, as long as product quality can be ensured, and upgrade concerns—particularly those that affect end users—can be addressed.

And, over on the Windows team, we know that Windows code-name Blue will be unveiled next month. Details are still under wraps but the community and the media are certainly hoping that the new version smoothes some of the rough edges for existing Windows users.  I’d put on the short list:

I think many of us would agree it would be great to fix those things.  And it would be a valuable upgrade to Windows.  And that it would be fantastic for Microsoft to address those problems in something less than a three year release cycle.  If everyone’s reading of the tea leaves is correct, the next upgrade to Windows would be within 12-18 months of the release of Windows 8.

Perhaps a Similar Period of Time for SharePoint?

That’s now what we’re looking at for SharePoint as well.  Sure, there are some rough edges in the current product.  But, overall, SharePoint 2013 offers—in my opinion—significantly better business value than SharePoint 2010.  And if rough edges can be smoothed out in a similar 12-18 months, I would call that a win.

If we think about it from Microsoft’s perspective, Microsoft needs to deliver maximum business value as quickly as possible, to attract new customers and to prevent customer attrition to competitive products that appear more feature rich and nimble at any one point in time.

I think we’re getting to a point where it’s both in the market’s interest and in Microsoft’s interest to have a product that is “good enough”, and being fixed, patched, and updated with new features more quickly.  It gets the product and service more closely aligned with our efforts to use the product to support business objectives.

So if it were up to me to decide whether to go forward with a 12-18 month release cycle, I’d say “bring it on!”  It’s a new world, and we all need to be more agile.