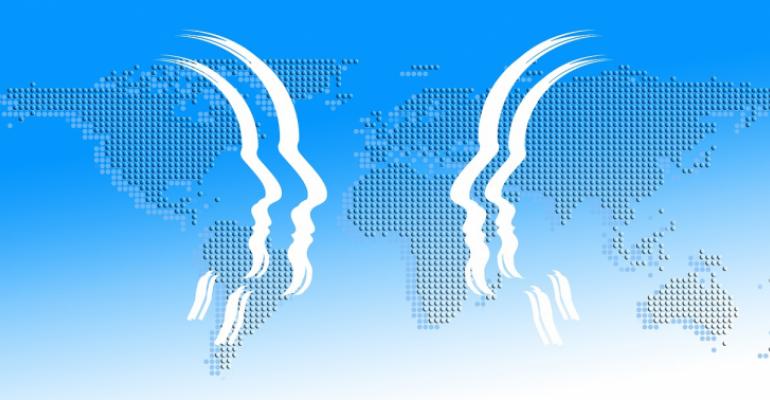 The Director Role and Offloading Authentication in Skype for Business 2015

Let’s take a look at the offloading authentication and the redirect, since those are two areas with which administrator and designers need to be familiar just in case they happened to deploy a director or already have a director in their environment.

In Skype for Business Server 2015, the Director role is a mysterious role. Microsoft says it’s optional but then they also say it’s recommended -- so which one is it really? Let’s take a look at the offloading authentication and the redirect, since those are two areas with which administrator and designers need to be familiar just in case they happened to deploy a director or already have a director in their environment.

What does this really mean? Authentication happens when a client initiates a connection to a front-end server or a director server. One of the two server roles will perform client authentication to allow the Skype client to log in. The question that you should be asking yourself is the following: “What am I actually offloading?”  The answer: You are offloading the request for authentication to allow the user to sign into Skype for Business. Now that we know what we are offloading; how does that really help us out, about usage on in our Skype for Business environment?

The only difference between the front end server and the director server handling you request is which one will talk to Active Directory for the initial authentication request. Some will argue that the front end server is busy doing other request such as handling Instant Messaging, presence, conferencing, and enterprise voice calls.

A redirect is what happens when a connection request hits a front end server, then needs to reroute the request to the user’s home server. So, in the case where we think we are offloading redirects to another server, we are really not doing that either. Let us take for example the scenario: Three Front End servers (A, B, and C) in a pool and we have a single server Director.

Therefore, despite us having a Director in this scenario we are not eliminating any redirects. The only thing we are eliminating is the authentication request.