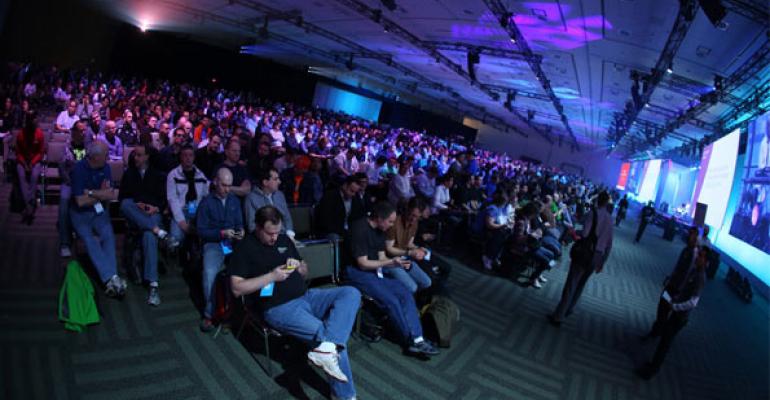 During today's keynote at Microsoft's Build 2014 developer conference, the company announced the Windows 8.1 Update, which provides several different enhancements that makes the Windows 8 experience more efficient and appealing to keyboard and mouse users.

One key feature in the Windows 8.1 Update is the ability to access the taskbar from any screen and pin modern apps to the taskbar alongside desktop apps. Also, mouse users now can see familiar Close and Minimize buttons as they move their mouse to the top of the screen when using a modern app.Be sure to see the following video for more insight into the Windows 8.1 Update:

Be sure to continue following SharePoint Pro for additional updates emerging from Build 2014!