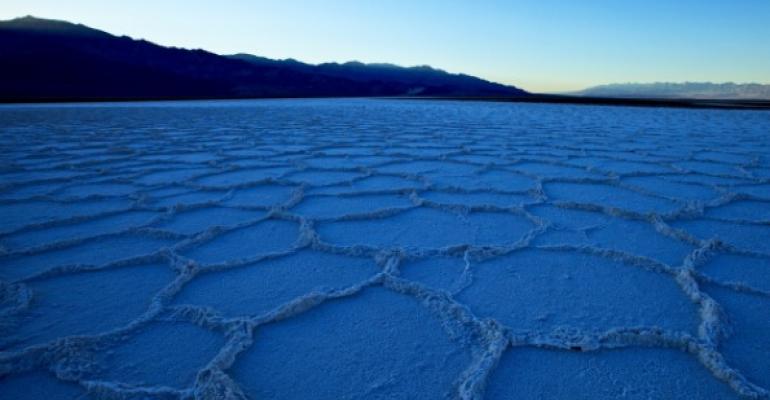 Windows Azure and SharePoint? Why not? Like Office 365, Windows Azure offers a solution for running SharePoint in the cloud. Microsoft wants to be your datacenter.

Greetings from Maui where it's gorgeous (fortunately, typical here) with gentle clouds blowing past my office window, behind which I’ve been working since 3:30 this morning (unfortunately, also typical here).

This week I’d like to touch on the “other” cloud at Microsoft—not Office 365, but Windows Azure.

Like Office 365, Windows Azure offers a solution for SharePoint. It doesn’t get the kind of spotlight that Office 365 does—yet—but it’s a great offering, worth careful consideration.

In mid April, Microsoft announced the availability of Windows Azure Virtual Machines.  Windows Azure VMs give you a datacenter in Microsoft’s cloud.  They’re extremely easy to deploy and configure, and there are incredibly “slick” ways to integrate your Azure VMs with your on-premise network, effectively linking them with VPN technology so that they are, in fact, one network.

You can run many Microsoft servers and roles on Azure VMs. The extensive list is impressive indeed, and the exclusions are for the most part understandable: no wireless services (duh!) and no Windows Deployment Services (too high bandwidth, and F12 boot would be a challenge over the Internet).

Recently, Microsoft announced extended preview pricing through May 31, after which production pricing kicks in—albeit at only a fraction higher.  Pricing details can be found on the Windows Azure VM Pricing page (keep in mind this link is for US pricing).

Azure VMs aren’t necessarily the cheapest option around, but if you power them off, they can be incredibly affordable: demo, training, development, and disaster recovery environments might not need to be “online” at all times, for example.

Why the Silence about SharePoint 2013 and Azure VMs?

There are several reasons why Azure VMs haven’t received the spotlight and love they deserve from the community.

The first is that, for almost a year, they were in beta.  That ended last month: they’re prime time and fully supported, now.

The second is that there are both technical and, more importantly, political reasons why support for SharePoint on Azure VMs has been slow to be supported.  Certainly, Microsoft has to perform sufficient testing on any product before it commit its support resources behind the product.

This is a symptom, I believe, of the internal struggle between the SharePoint team and the massive push for Office 365 customers and the Windows Azure team.  I’m guessing there’s more than a little de-prioritization and heel-dragging going on to keep Azure from competing directly with Office 365.   This is just a guess—supported by murmurs I hear from ‘Softies.

I think it’s a pity, because hardware and dependent service deployment is often a blocker for customers to upgrade more rapidly to SharePoint 2013, and Office 365 simply doesn’t meet every workload.

If Office 365 can’t do it, the customer is left with few choices, which include on-premises SharePoint 2013 with all its related hardware and soft costs, or a competing solution.

In the end, customers are still performing more “plumbing” infrastructure tasks than they probably want to, so eventually they’ll move to Office 365.

But at least they’ll continue to be excited about and “sticky” to the SharePoint 2013 platform, instead of allowing legacy 2007 and 2010 farms to decay as users want functionality that those versions don’t offer.

Keep in mind that while there’s no “official” support for SharePoint 2013, that doesn’t mean you can’t use Azure VMs.  I know customers that are absolutely considering deployment to Azure VMs before support is announced.

Other than support, what would keep you from moving workloads from your on-premises datacenter to Azure VMs?  Which scenarios would align well with the offering, and which ones would not?  What do you think of the costs?