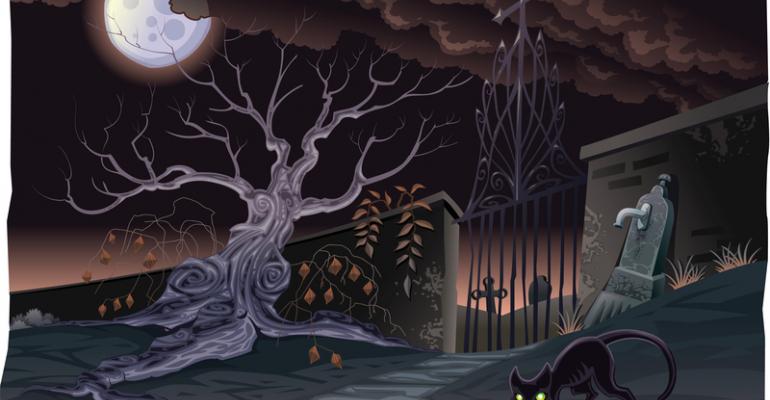 Will Microsoft Ever Break the Even-year, Windows Flop Pattern?

This is in no way intended to be either scientific or superstitious, just a bit of head-scratching fun. Have you ever noticed that any major OS release delivered in an even-numbered year has never found success?

Windows 1.0 released in 1985 was a success because it was the first iteration, used by many early computer enthusiasts.

Windows 2.0 released in 1987 was a success. The public was excited to see such a quick update and a multi-windowed environment.

Windows 3.0 released in 1990 was a flop, even though it was the first version to introduce backward compatibility and protected/enhanced mode, it took a 3.00a released in 1991 to make it stable.

Windows 3.11 released in 1993 was a success, and introduced the first major OS to integrate networking features.

Windows NT released in 1993 and was a success due to being widely used as a server operating system, though many IT Pros used it as a workstation OS.

Windows 95 released in 1995 and was a success on many, many levels. Better multi-tasking, multi-media, the introduction of the Start menu, the Rollling Stones "Start Me Up" campaign – I could go on…

Windows 98 released in 1998 (second edition released in 1999) and could be the only product in the line that breaks the chain. Microsoft was set to end support in 2004, but had to extend that to 2006.

Windows ME released in 2000 and was a flop. Windows ME seemed like an update just for update's sake.

Windows XP released in 2001 and was a success. Even today, after the end of support in April 2014, some users defiantly keep using it.

Windows Vista released in 2006 and was a flop, primarily due to bugs obtrusive new security features, and software and hardware compatibility problems.

Windows 7 released in 2009 and was a success, primarily because it was a better Windows XP (which was also a success) and, today, because it's NOT Windows 8.

Windows 8 released in 2012 and is a flop. There are many that would argue this, but the adoption numbers don't lie. Windows 8 has been ill received and Windows 7 continues to usurp its market authority.

Windows 9 is reported to release in 2015 and is already being touted as a success by many, due to rumored features such as virtual desktops, a revived Start menu, and eliminating the Charms bar.

One good explanation for this might be that, historically, after Microsoft releases a flop it goes back and retools the operating system based on customer feedback and finally delivers a compromise and more stable release.

I'm not superstitious, but if I was, I'd plan major OS releases very carefully, and maybe watch the calendar.