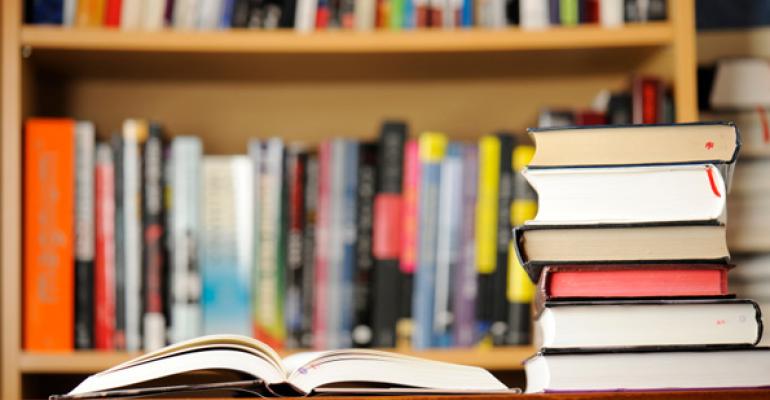 Update on the Next Book

Progress happens on Windows Phone Book, but I want to do more

Four months ago I wrote about the plans for writing my next book, which is about Windows Phone 8 and currently called Windows Phone Book. Since then, I’ve made a bit of progress, though not as much as I’d expected. So I’d like to provide an update on the book and how I see things changing going forward.

If you’re not familiar with these plans, I discussed them in The Next Book, and I’ve been writing about the book, and posting in-progress and first draft chapters, to Windows Phone Book since then. Long story short, the most satisfying stuff I write falls into the explanatory/how-to category. But paradoxically, writing books—which is pretty much just that kind of writing, has always been stressful and awful. So I wanted to see whether I could achieve the good without the bad.

Turns out, I can. But only if I write really slowly. In four months, I’ve written only four chapters of what is now a 20 chapter book. Granted, I got bogged down by the whole Windows 8/Surface/Windows Phone 8/BUILD travel extravaganza and the SuperSite relaunch right in the middle of that. But I’ve come to understand one of the primary benefits of a traditional publishing company is that they literally hire people whose primary responsibility is to harangue you into writing on schedule. (The other benefit involves actually getting paid, but I suspect that will iron out eventually.)

Anyway. After writing three of those four chapters at glacial speeds, I wrote the fourth in about a week, which was my goal at the very beginning: A chapter a week. And while that’s likely not sustainable, I definitely want this thing to be done by the spring. The issue is that the first chapters are too long, too comprehensive. So I’m going to lighten it up. No one is looking for a 1000 page book here.

Which is the ultimate failure of this project, really: What I should have done is taken on smaller topics first. A side-goal of the next book was to examine different ways of publishing. What I’m doing on Windows Phone Book is publishing partial chapters as I write, and then first draft chapters, in PDF format. Lately, I’ve been assembling the incomplete chapters into a Book PDF document as well, to get an idea what the entire thing looks like.

This is fine for what it is, but I still want to look at other ways of getting content out to readers. And this would have been easier with smaller, “Kindle Singles”-type mini books. I will complete Windows Phone Book. But I wish I had started with something smaller.

Since I didn’t, however, I’m looking at shorter topics that could be made into shorter books. One thing that occurred to me was that certain article series I’ve written for this site this year—like Outlook.com Tips, Windows Server 2012 Essentials Tips, Windows 8 Tips, Windows Phone 8 Tips, and so on—would make for nice little books. Of course, I don’t own this content, Penton does, so I need to be careful about that, or at least ask about it. But I’m curious how this type of content could be collected together and published in different forms.

I’ve also started writing a mini-book that I’ve not published about Amazon Cloud Player. (It’s short, about 12 pages long now, with figures, or about 2600 words.) I have notions about turning it into a broader book about consumer oriented Amazon e-services (including things like Amazon MP3, Instant Videos, Audible, Kindle, and so on), or just publishing little one-offs. Obviously, that particular mini book would be ideal for Kindle. We’ll see.

I’m also interested in creating apps. I think Windows Phone Book would make for a pretty obvious and straightforward native app on Windows Phone 8, for example. There are all kinds of ways to get content out there.

I will also push future (e)books through this site and not a dedicated web site. It’s too hard managing multiple sites and the engagement here is through the roof whereas WindowsPhoneBook.com is pretty quiet. I didn’t intend to develop this thing in a vacuum and had hoped that some form of interaction would put it over the top. I suspect that could happen more readily here on the SuperSite.

I’ll keep plugging away on Windows Phone Book and try to get it done more quickly. But I really do want to work on smaller side books, too, so I’m curious what readers might find most valuable. Maybe Outlook.com? I don’t know.

What do you want?