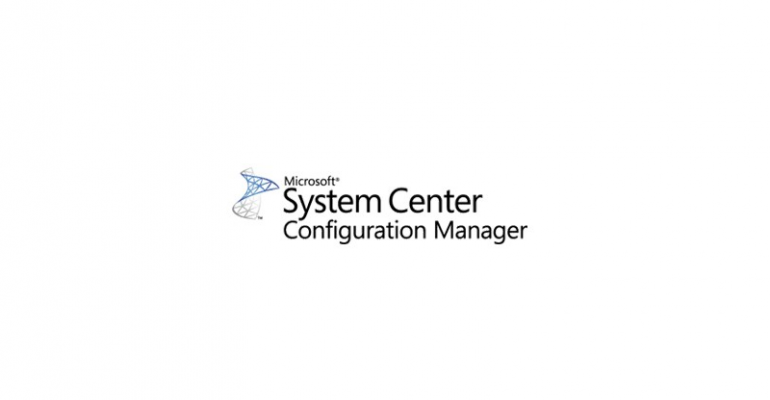 Over the last year Microsoft has been updating their flagship product under the moniker Windows as a Service (WaaS).

Faster changes to Windows means software that interacts with it must adopt a faster pace to stay aligned and that philosophy is taking hold in multiple areas of the company.

Microsoft has developed a hierarchical structure of releases that introduce stability for Windows in order to give enterprises and companies the compatibility they need for Line of Business apps and other software.

So this same concept is making its way into other Microsoft software and service offerings to keep everything in sync.

This new FAQ has been broken down into three key areas and multiple sub-topics:

You can read all the FAQ answers on the Enterprise Mobility and Security blog.