Recap of 2014: The Top Ten Biggest Events of the Year in Technology 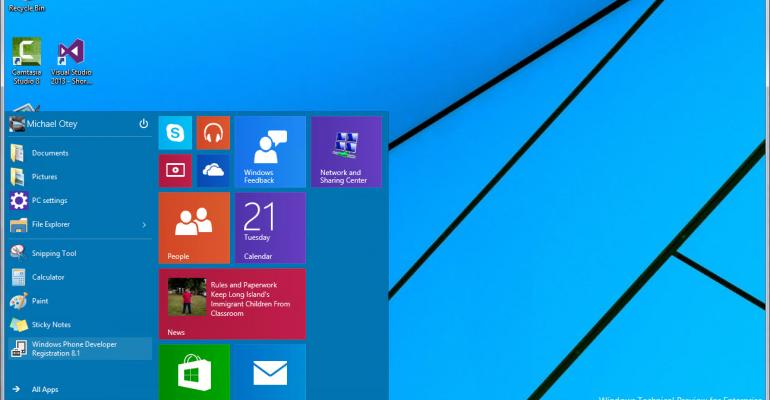 There’s no doubt that 2014 was a milestone year in technology. Virtualization is an entrenched mainstream technology. Storage growth is accelerating at unprecedented rates, the cloud continues to grow and Microsoft following the lead of Satya Nadella their CEO has made several significant changes in the orientation of their company -- transforming it from a software company to a services company. And of course apart from purely technological events 2014 had a couple of Earth-change sociological technology related events. The first was no doubt the Snowden and NSA revelations which shook personal and business thoughts of privacy. On top of that North Korea’s recent hacking of Sony forced Sony to cancel the release of their movie the Interview underscoring the importance of security. There’s certainly a lot that’s happened so let’s dig into the top ten technologies of 2014.