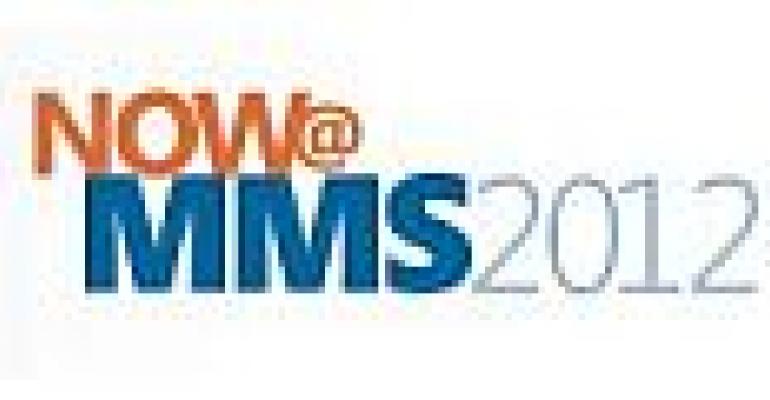 A few words about this morning's keynote address

Today at the Microsoft Management Summit (MMS) 2012, Brad Anderson—corporate vice president of the Management and Security Division at Microsoft—delivered the opening keynote, announcing the general availability of System Center 2012 and how the solution is already helping customers move faster, save money, and better compete. You can view a replay of his keynote here.

Anderson announced the general, worldwide availability of System Center 2012 for evaluation and purchase. System Center was the focus of the keynote, and Anderson stressed that it is your best way to optimize your business for the cloud—particularly the private cloud computing service. The general theme of System Center is “Simplify.” I was particularly impressed that 100 SKUs have been reduced to just 2, and the news that infrastructure has been completely decoupled from apps should be well received by environments mired in the usual complexity of enterprise-class solutions.