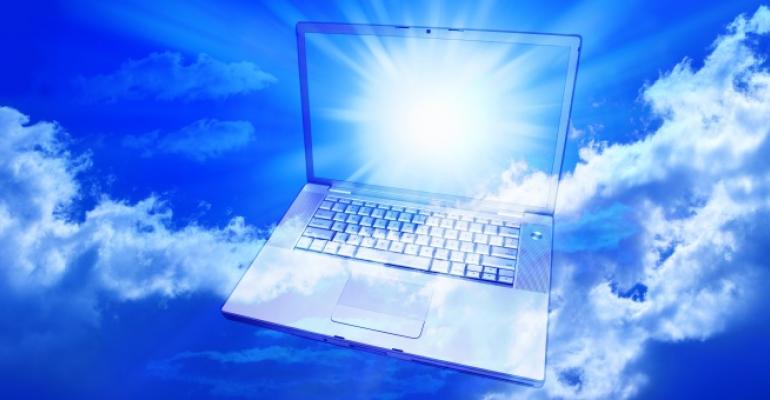 Having well-defined management permissions is important

VMM 2012 SP1 lets you define several types of user roles. The user roles that you can use include the following.

For hosted environments, this is very useful user role. For example, if you're a cloud provider and manage the virtual environment with VMM, you'll probably want to make your clients members of the Fabric Administrator user role so they can fully manage the objects and infrastructure within their private clouds. In this scenario, you'd define multiple user roles with the Fabric Administrator profile—one for each private cloud you create. Another scenario for using this role type is delegating other administrators with the ability to manage some portions of your virtual infrastructure. For example, you can give an administrator the right to manage specific host groups or library servers. Note that this user role is called the Delegated Administrator user role in the release to manufacturing (RTM) version of VMM 2012.

This user role is for auditing purposes. For example, if your virtual infrastructure is standardized and you want to make sure that change management is being properly managed, you can assign an auditing or change-management team member to this user role. You can also assign this user role to novice administrators who need to first familiarize themselves with the VMM configurations before being assigned to a user role with more permissions.

Members of the Tenant Administrator user role can also manage VM networks, including managing and deploying their own VMs within a defined scope. The scope is limited to private cloud objects.

Assigning an administrator to a user role in VMM 2012 SP1 is a pretty simple task. For example, if you want to add someone to the Administrator user role, you follow these steps:

Note that you must use the VMM console or PowerShell to add an AD user account. You can't manage user roles from any AD utility.

The information that you need to provide in the Create User Role Wizard varies depending on the type of user role you're creating. For this reason, I'll describe the pages in the wizard rather than walk you through an example of how to create a particular user role.

Figure 1: Providing the Name and Description of the User Role

Profile. On this page, you choose the type of user role to create. As Figure 2 shows, the profiles from which you can choose are Fabric Administrator, Read-Only Administrator, Tenant Administrator, and Application Administrator. The list doesn't include the Administrator user role because it comes predefined when you install VMM 2012, as mentioned previously.

Figure 2: Choosing the Type of User Role to Create

Members. On this page, you can add user role members from AD. It isn't mandatory to do this when you're creating the user role. You can do it at any time by double-clicking the user role and navigating to the Members tab, as described in the "Assigning User Roles" section.

Figure 3: Defining the Scope of the User Role

Quotas for the cloud. This page is visible only if you're creating a Tenant Administrator or Application Administrator user role. As Figure 4 shows, you can define quotas for the private cloud objects that you've chosen on the Scope page. Defining quotas to limit resource usage is highly recommended. For example, you can define how many VMs each member of the user role can create and how much RAM can be used. Besides using quotas to limit resource usage, you can use them to monitor usage to determine whether you might need to add resources to your virtual environment.

Quotas are defined on two levels. You can define a total quota for a user role. You can also define quotas for each member of that user role. You can combine these two quota types so you have one general quota for the user role and specific quotas for each administrator who is a member of that user role. When assigning quotas, make sure that you consider any quotas assigned to other user roles (if you have them). The system won't warn you if you oversubscribe, so make sure you don't.

Figure 5: Selecting the Actions That Will Be Permitted

Summary. On this page, you can review the settings you've entered before creating the user role.

Creating and managing user roles is an important part of private cloud management. You should take care when configuring this aspect of VMM security, especially if you're working for a hosting provider that hosts private cloud environments for other companies. Using user roles is also a good way to control resource usage between various cloud administrators.