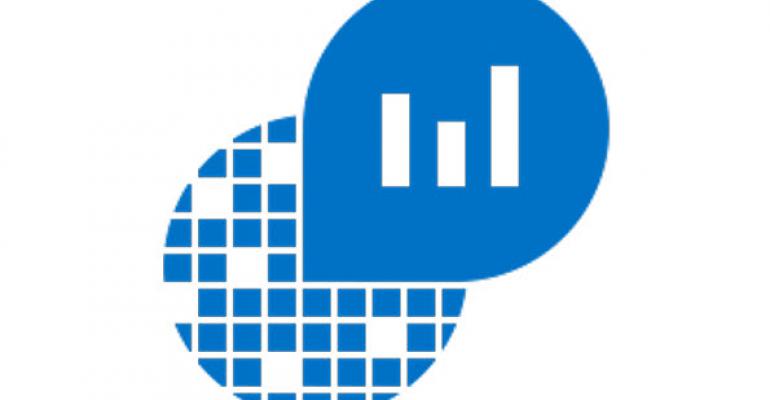 Microsoft Rolling out Hybrid Licensing Approach to OMS on July 1

On the first day of July, Microsoft is planning to launch a new OMS subscription model that includes rights to both the cloud capabilities of OMS and the on-premises value of System Center.

This new way to buy is an annual subscription option that is priced per end point, so that customers can now simply count the virtual machines or servers they wish to manage instead of calculating usage for individual services. Customers with existing System Center investments will still be able to incorporate cloud management with the OMS add-on, while new customers can take advantage of the simplicity of the OMS subscription. The new subscription provides an all-in-one option for customers to manage their workloads and applications on Windows Server and Linux, across any cloud – including Azure and Amazon Web Services.

The company is basing the change on customer need and a perceived notion that everyone is adopting a Hybrid cloud model, but as we’ve seen, Microsoft has a habit of taking minority numbers and skewing them into blanket positives. You’ll regularly see adoption rate percentages all the time, but those are rarely backed up with and actual number of customers. Case in point, the announcement of the new licensing scheme is backed up with this statement: Over the last twelve months, the total number of OMS customers has increased by 164%.

Schutz goes on to say that…On average 1000 new customers a week are taking advantage of the new OMS security features. Which really doesn’t clear anything up.

However, as more and more companies begin taking advantage of cloud-based resources, Microsoft is perched ready to lead the management of on-premises and off-premises device and data.