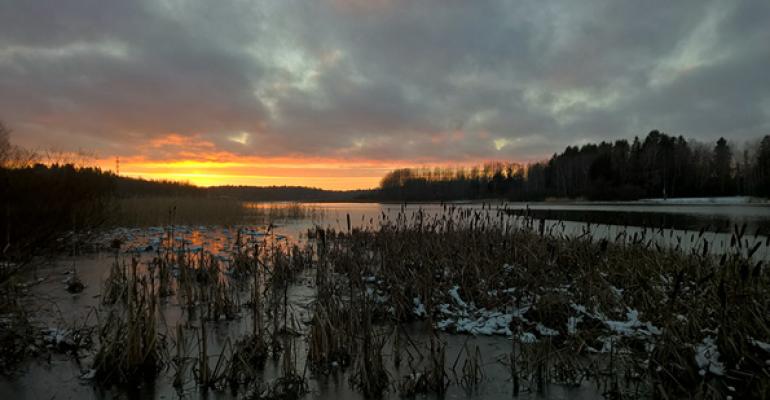 But only for certain phones

If you're wondering what exactly Microsoft is adding with Lumia Denim, you're not alone. But today the firm provided a partial list of improvements that will appear in the next firmware update or its Lumia handsets, all related to the Lumia Camera app. And it's come clean on the timeframe for the release too.

So let's look at the schedule first.

"The Lumia Denim update has started rolling out to a limited number of devices in selected markets, and will continue arriving in waves by device," Microsoft notes in a post Lumia Conversations blog. "A wider rollout of Lumia Denim to all Lumia smartphones running Windows Phone 8.1 is expected to begin in early January, following partner testing and approvals."

So not any time soon for most of us.

As for functionality, Microsoft continues to commingle Windows Phone 8.1 and Lumia firmware functionality, which I find irritating. But it did detail a number of new imaging updates that are coming in Denim, or more properly in the next version of the Lumia Camera app. Sadly, they're only going to be available to a handful of mostly high-end and recent Lumias: The Lumia 830, Lumia 930, Lumia Icon, and Lumia 1520. (This leaves out Lumia 1020 users, most notably.)

Performance improvements. The Lumia Camera app will "deliver images of the highest quality at the fastest speed, allowing you to capture multiple photos with just milliseconds between shots." As you may know, this app works great today, but it can be quite slow.

Moment Capture. This new feature lets you capture memories in HD: Just long-press the camera button to start 4K-quality video recording at 24 frames per second. Each frame of the video is an 8.3 megapixel image that you can save individually as a still image. (Because it's not really a high-end phone, the Lumia 830 shoots Moment Capture in Full HD, or 1080p, with 2 megapixel per frame quality, and not 4K/8.3 MP.)

Rich Capture. Lumia Camera will provide Auto HDR, Dynamic Flash and Dynamic Exposure in auto mode. This lets you shoot first, and then edit and select the perfect shot later.

You will need Lumia Cyan installed before you can get Lumia Denim, Microsoft says.