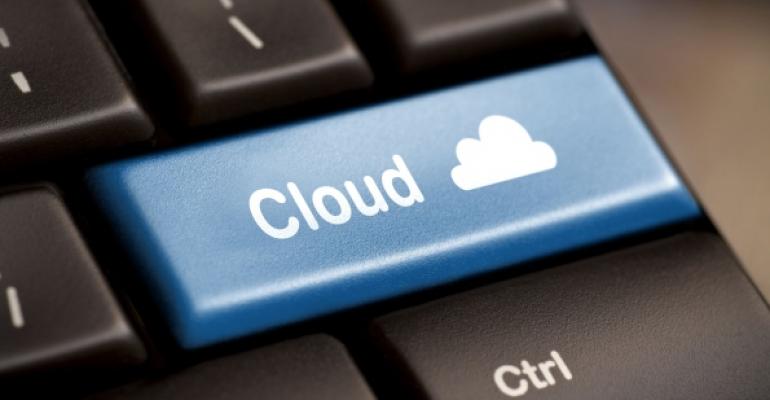 At this year’s Microsoft Management Summit 2013, Brad Anderson, Corporate Vice President for Microsoft, demonstrated how Microsoft’s current System Center 2012 SP1 and Windows Server 2012 management tools can seamlessly extend your data center into the Windows Azure cloud. While there wasn’t a lot of new technology announced in the MMS keynote, Brad definitely hit home how Windows Server 2012 and System Center 2012 are enterprise-ready. Brad pointed out that Microsoft was really leveraging its experience as a global cloud service provider to make the company’s products better. He noted that Microsoft now provides over 200 cloud services running in different data centers all over the globe. Brad pointed out that Microsoft was in the unique position of being able to offer on-premises cloud solutions that can seamlessly integrate with services running in the company’s global cloud data centers.

Some notable examples of companies using Windows Server 2012 and Microsoft’s cloud solutions include Domino’s Pizza, Xerox, and Toyota. Domino’s Pizza switched from VMware to Hyper-V to support over 5,000 stores and is running over 15,000 VMs. Brad stated that Domino’s reportedly experienced a 90 percent reduction in support calls. Xerox made use of Visual Studio Team Foundation Server and Hyper-V Replica to improve developer productivity by 40 percent by replicating the company’s US-based production environment to its development team based in India. Toyota made use of Windows Intune to manage the diagnostic PCs in all of the company’s European repair centers. A spokesman for Toyota noted the cloud was the right fit for the company because it provided global access with no extensive infrastructure investments.

With MMS 2013, it’s clear that Microsoft is headed into cloud management in a big way and the company is in the unique position of offering both on-premises and public cloud offerings that can both be managed with System Center 2012. You can check out the Brad Anderson’s MMS keynote on-demand on Channel 9.