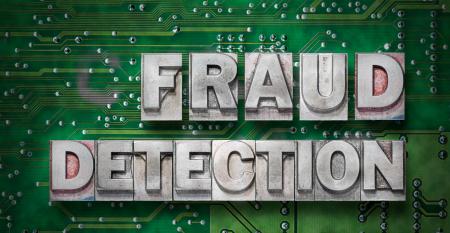 HP to Cut Up to 6,000 Jobs Over Three Years as PC Demand Falters
Nov 22, 2022
HP, which makes most of its money by selling computers, has been navigating a sustained downturn in PC demand...

Chicago Bets on Quantum Tech as ‘Next Big Thing’ for Its Future
Oct 28, 2022
The bet on quantum is still some years away, but could fuel economic growth as manufacturing continues to decline.

IBM on How Qubits Increase Quantum Compute Incrementally
Oct 17, 2022
Technology update also showcased the next generation of processors and use cases.

Chip Delivery Times Shrink in Sign That Supply Crunch Is Easing
Oct 17, 2022
Chip delivery times shrank by four days in September, the biggest drop in years, in a sign that the industry’s supply crunch is...

How Biden’s Chip Actions May Be Broadest China Salvo Yet
Oct 10, 2022
The Biden administration’s latest curbs encompass three broad categories, though questions remain about their scope and final...

IBM to Unveil $20 Billion Investment as Biden Visits N.Y. Campus
Oct 06, 2022
The investments will go toward research and development and the manufacturing of semiconductors, mainframe technology, artificial intelligence and quantum computing in the Hudson Valley.

HP Reduces Profit Forecast as PC Sales Continue to Slide
Aug 31, 2022
HP’s higher mix of commercial PCs has served as a shield from the plunging consumer market in recent months, but the company is also starting to see a slowdown in business demand.

Micron Seeks Tax Breaks for $160 Billion Chip Plant Near Austin
Aug 26, 2022
Companies like Micron are rushing to file applications before the tax-break program, known as Chapter 313, expires at the end of this year.
Load More