Special Reports: The IT Tech Shaping Tomorrow
brought to you by 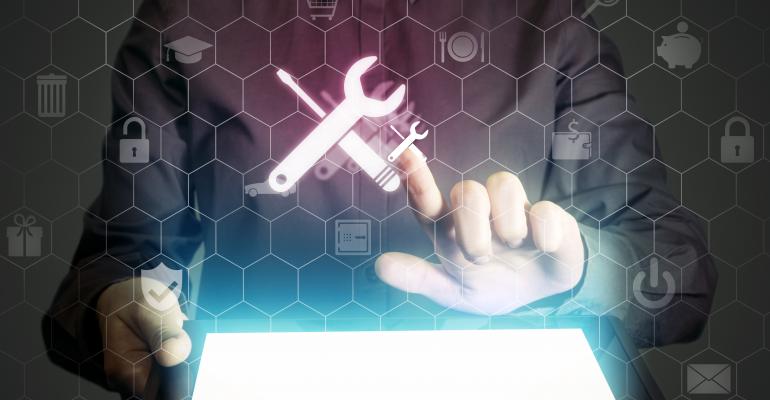 It was much easier for IT managers back in the days when proprietary software was the only game in town: After figuring out what software would do the job best, all that was necessary was to license and install. Support might be included in the license or it might be extra, but either way it'd most likely be coming from the same source as the license, whether that be directly from the company developing the software or from a licensed partner.

Aside from compliance issues, with each major vendor having the contractual right to show up in the data center to perform an audit to make sure that all running instances were fully paid and in accordance with the contract, it was pretty much an uncomplicated arrangement: Pay to license the software, pay again for the support and put the software into service.

While most data centers are still licensing at least some proprietary software, much of what's running in modern data centers is open source. On one hand, the IT manager’s job is easier if it includes balancing a budget: money no longer needs to be spent on software or operating system licenses. Compliance audits are also all but nonexistent. On the other hand, the issue of support has become a bit thornier, with questions that didn't need asking back in the days when the likes of Microsoft, Oracle, IBM and Sun were dictating the answers before customers could even ask questions.

Put differently: There are many open source support avenues for today's IT teams to consider.

This report will cover the following: