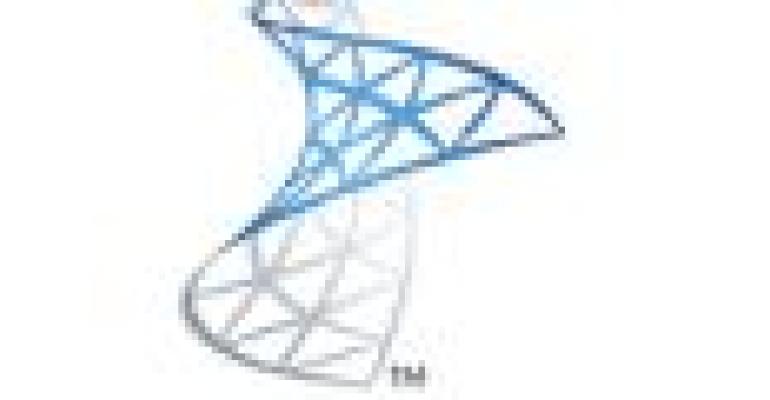 Changes for 2012 focus on the cloud

Many people don't realize that Microsoft has been in the systems management field for a long time. The company has marketed a management product practically as long as it's had an enterprise-class OS in Windows NT, and its suite of products has grown both horizontally by management area and vertically by capability. In true Microsoft form, the company's initial forays into some of these areas were less mature than its competitors, but over time, the company has built a competitive suite of products.

Microsoft released Systems Management Server (SMS) in 1994, one year after Windows NT 3.1. SMS 1.0 provided the basics of systems management, such as software and hardware inventory. I was in IT at Texas Instruments at the time; I didn't work on SMS myself (I was focused on the NT OS). But I remember it as extremely buggy and difficult to work with. We considered "the SMS guy" to have the worst job around! However, life improved for the SMS guy as the product evolved to 2.0, SMS 2003, 2003 R2, and now System Center Configuration Manager (SCCM). As the name implies, SCCM handles all aspects of PC and server configuration.

Data Protection Manager (DPM) was the next to join the System Center family in 2005; it focuses on backup and data protection. Service Manager, released in 2010 after a long gestation period, is designed to handle incident and problem resolution, as well as change control; it integrates information from the other System Center products. System Center Essentials was added to the family in 2007 and updated in 2010 to address the needs of small-to-midsized businesses (SMBs); it contains some capabilities of Operations Manager and Configuration Manager.

As information technologies have evolved to include new computing models and therefore new capabilities to manage, Microsoft has expanded the System Center family. For example, Virtual Machine Manager (VMM) was introduced in late 2007 to manage virtual servers. VMM 2012, currently in release candidate, has capabilities that have grown well beyond its name. This is because it's designed to support far more than just VMs and their hosts; it's a key part of Microsoft's private cloud computing architecture. In addition to VM and host management, VMM 2012 supports virtual network and storage pools, private clouds, and services in those clouds. The next beefed-up version of VMM's self-service portal is code-named Concero. It's fitting that VMM is evolving into a broader scope (if not name); Microsoft positions server virtualization as simply another technology in the infrastructure, and a dedicated product to manage it runs counter to that position. I won't be surprised if Microsoft takes the path of least resistance and renames the 2012 version simply Virtualization Manager.

Continuing to build out Microsoft's private cloud capability, the newest System Center member is Opalis. Opalis joined the fold when Microsoft acquired Opalis Software in late 2009. The product is essentially the glue that integrates the various System Center components. It does this by providing a high degree of process automation between System Center (or non-Microsoft) management products so that a single event in one component triggers an automated workflow to other components. (Service Manager performs similar functions for human workflow.) This middle layer of automation, between resource pools below and a Concero self-service interface above, is required to make a private cloud work. For 2012, Opalis is being rebranded as Orchestrator.

That's a lot of specialized products. Do you have to license each one separately? How closely do they actually work together? According to the 58-page  Windows Server, System Center, and Forefront Licensing Guide , Microsoft offers Server Manager Suite licenses for Enterprise (SMSE) and Datacenter (SMSD) that include Configuration Manager, Operations Manager, Virtual Machine Manager, Data Protection Manager, and Service Manager. Which package you choose depends on how many VMs you typically host on a server. By themselves, the System Center components aren't especially integrated; it currently takes an Opalis license, available as a "grant" to SMSE and SMSD licensees, to glue them together.

2012 is shaping up to be an important year for System Center. All the major components have 2012 versions in the works and are aimed at private cloud management. The individual products will interoperate more closely with one other, and Orchestrator will have better support for third-party management tools.