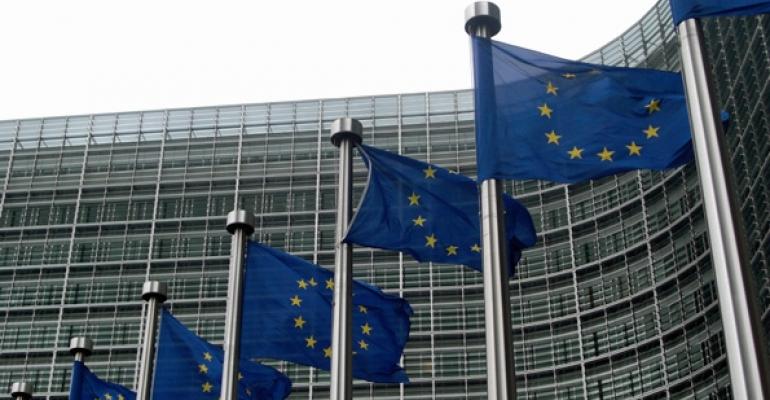 European Commission gets what it wants from search giant

Antitrust regulators from the European Union (EU) indicated Tuesday that Google's latest concessions would likely be enough for the search giant to stave off a massive fine and sweeping behavioral changes. But EU Competition Commissioner Joaquin Almunia said he would present the proposal to Google's competitors for their feedback first and then render a decision in 2014.

"We asked Google to improve significantly its proposals," Mr. Almunia said Tuesday morning in an appearance before lawmakers in the European Parliament in Brussels. "Google has now improved the commitments it has offered ... I can tell you the new proposal more proportionately addresses the needs for commitments."

Almunia also noted that he feels "the settlement route" is "the best choice" and that he would prefer Google to address the necessary changes voluntarily and not under the yoke of regulatory oversight.

But this is still Europe: No final decision will be made until early 2014. "If our investigation of this improved proposal is satisfactory, I will continue the commitments route and end up with a formal decision next spring," he said.

You might recall that European Commission (EC) regulators found that Google violated EU antitrust laws in four ways. The search giant artificially gave its own services preferential treatment in search results, harming competitors. Google stole content from competing services and presented it unattributed in its own results. Google forced advertisers to use its advertising services, shutting out competitors. And Google prevented advertisers from moving from Google to competing ad services.

In 2012, the EC took the unusual step of issuing an ultimatum to Google: Settle the charges or face a sweeping antitrust charge. Google has since submitted two rounds of proposals aimed at addressing the EC concerns, the first of which was deemed unsatisfactory. The latest round seems to have done the trick, with Google complaining that it has "made the difficult decision to agree to their requirements in the interest of reaching a settlement."

Although the nature of these concessions isn't yet clear, Almunia mentioned that Google agreed to make competing search services "significantly more visible" on search results pages, and that it would no longer prevent advertisers from using rival services. Almunia will seek the feedback of Google's competitors—whose complaints triggered this case—and then (slowly) come to a decision. The competitors reacted "very negatively" to Google's first concession proposal.

Microsoft, Google Push Forward with Lawsuit Against US Government
Aug 30, 2013