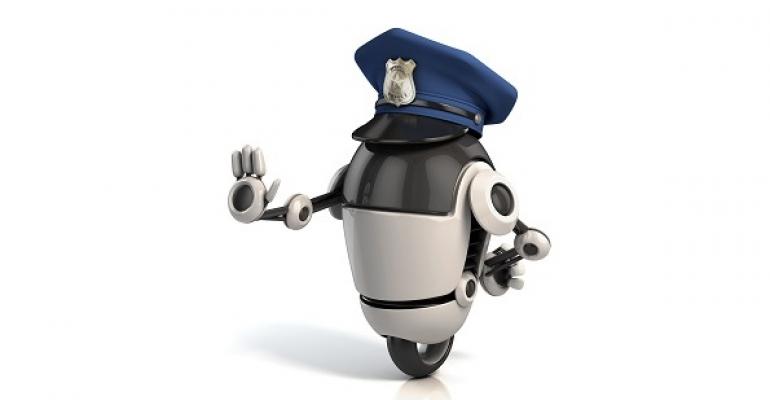 Enforcing the Membership of the Administrators Group

VBScript script ensures that only allowed accounts are members

Managing the members of the Administrators group on computers is a common IT security task. You can use Group Policy to control the membership of a computer's Administrators group by creating a Restricted Groups policy or configuring Group Policy Preferences (GPP) for Local Users and Groups. However, computers that aren't members of an Active Directory (AD) domain can't take advantage of these features. Alternatively, some IT system administrators might not have control over Group Policy Objects (GPOs) or the organizational unit (OU) structure where the computer accounts are located.

To overcome these limitations, I wrote a VBScript script, EnforceLocalAdmin.vbs, that lets you enforce the membership of the Administrators group on one or more computers. I decided to write the script using VBScript rather than PowerShell to maximize performance.

The command-line syntax of the script is as follows:

The script can also enforce Administrators group membership on remote computers. To do this, you use the /computer parameter and specify a comma-delimited list of computer names, enclosed in quotes.

If the computer is a member of an AD domain, the script ignores domain accounts when removing disallowed accounts. If you want to include domain accounts for removal, you need to specify the /domain parameter on the script's command line.

EnforceLocalAdmin.vbs determines the identity of the Administrators group using its SID (S-1-5-32-544), not the English name "Administrators". This is particularly important if you're running a non-English version of Windows or if someone has renamed the group. In addition, the script ignores the built-in Administrator account when removing accounts because Windows won't allow you to remove it. (Attempting to do so will return error 1371: "Cannot perform this operation on built-in accounts.")

Figure 1 shows an example of the script's output when running the script using cscript.exe and the /v parameter.

You can download the EnforceLocalAdmin.vbs script by clicking the Download the Code button near the top of the page. When using this script, keep in mind the following considerations: