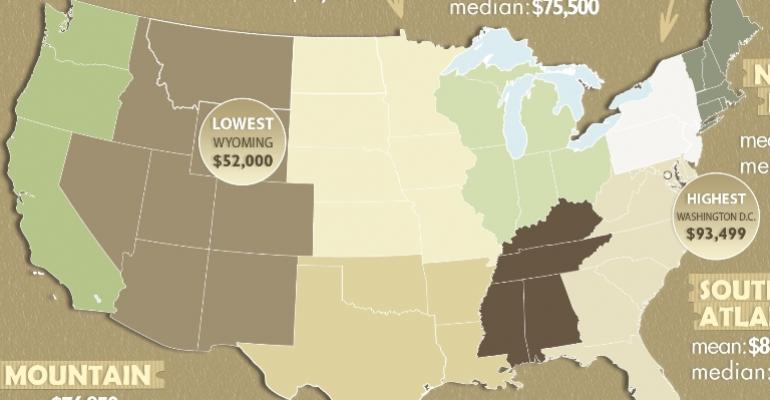 Cost of Living a Significant Driver for IT Salaries

The 2013 salary report also breaks down salary by job role and industry and reviews factors such as training and certification that have an effect on compensation.