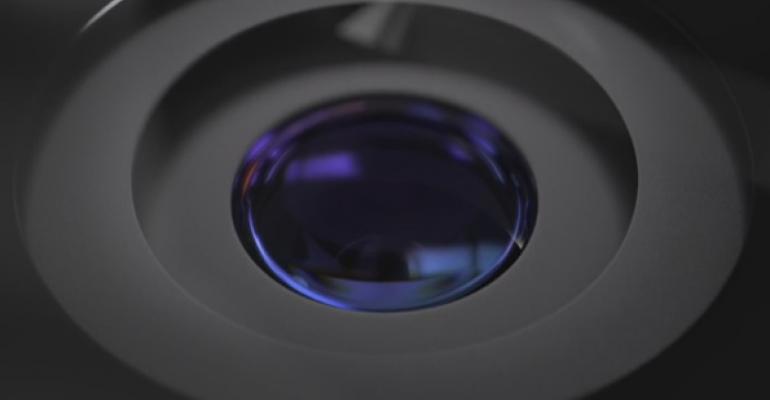 Another Nokia Tease: More Than Your Eyes Can See

A new Lumia will apparently feature a high-end camera

I enjoy Nokia’s recent efforts at teasing new phones. But the most recent teaser—a short video that focuses on the camera in an upcoming and unnamed new Lumia handset—had better result in a device that matches the hype.

The new video teaser shows whatever appears to be a sapphire-crystal camera lens and a very large—one might say Nokia PureView 808 large—flash. It also shows a camera “bump,” something we’ve not seen on any Lumias to date.

The tagline—“more than your eyes can see”—also hints at a PureView-equipped camera. That current device, which is not using Windows Phone, features a 41 megapixel sensor (and a humongous camera bump). Nokia markets current Lumia handsets as having PureView sensors, but they currently max out at 8.7 megapixels.

With the possible exception of the Lumia 920/928, however, camera quality in Lumia handsets has been disappointing, especially given Nokia’s historic optics superiority. Cameras in rival devices like Apple’s iPhone 5 and even the Samsung Galaxy S3 are generally considered better, though the 920/928 excels in low-light conditions.

For this reason, I’m a bit nervous about the promise implicit in this teaser video. When I purchased my first Nokia, the Lumia 900, in early 2012, I found that the camera quality didn’t match expectations. Likewise, the 920, in my experience, offers very good quality for a smart phone. But it can’t replace even a cheap point and click digital camera. Will this next Lumia pass that test?