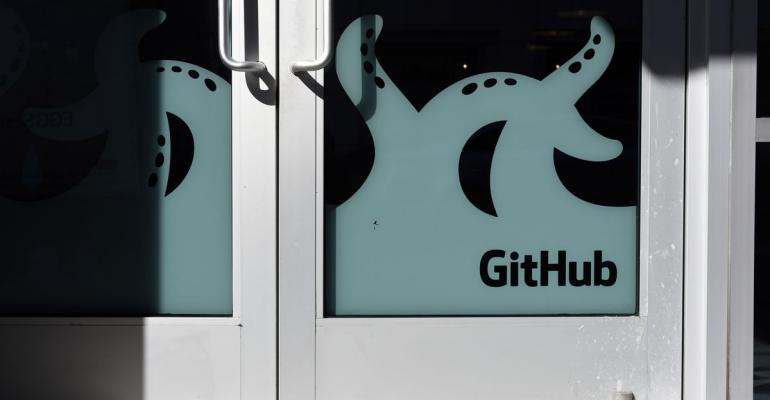 The additions help expand GitHub’s Sponsors program, which previously let individuals support software projects and the millions of developers who use the digital platform to collaborate on, share and store code

(Bloomberg) -- Amazon.com Inc., American Express Co., Daimler AG and Stripe Inc. are among those joining a new GitHub program that will let companies directly fund open-source projects and software developers that are key to their businesses.

It’s an expansion of GitHub’s Sponsors program, which previously let individuals support software projects and the millions of developers who use the digital platform to collaborate on, share and store code. GitHub, whose parent company Microsoft Corp. will also participate in the new service announced Tuesday, expects the change to dramatically increase the number of contributions. The year-old sponsors service has already generated enough money for some developers to rely on it as full-time work, said Devon Zuegel, GitHub’s director of product for the communities department.

Letting companies pay to maintain essential software projects and add new features will eliminate some of the fragility of the open-source ecosystem, in which large companies use community-developed code but can’t be certain that critical programs won’t lapse.

“Open source is in the supply-chain of every company in the world — their business operations depend on open source, so the opportunity for them is to invest in the projects they depend on to make sure they will be healthy and vital and thriving,” said Nat Friedman, GitHub’s chief executive officer.

The corporate-grade service has already been tested with some customers, Zuegel said. Besides backing projects they already know they need, one company is using the service to offer bounties for new features they want. Microsoft is allowing its engineers to nominate projects they want to support.

This concept should generate funding for more software projects, including by helping to attract several contributors who can share the cost of a project, Zuegel said. “Historically the only way you could get paid for your open-source work was if your project was super-crucial for a single company,” she said. “That worked really well for some projects -- Linux is super-critical for a lot of companies who are willing to pay for development time. But there’s all these other libraries that are one tier below that and they were left out of in the cold.”

GitHub also has a kind of Utopian software development community hope for the program — one in which software developers can make a living working for several companies rather than having to sign on with a single corporation to further their careers.

“It’s about building a new 21st Century model of employment for developers,” Friedman said. “A lot of open source software is written by full-time engineers who get hired by one of the companies that depends on the software that they build. They’re hired into this 20th Century full-time employment model. We don’t think that’s what the future is going to look like.”