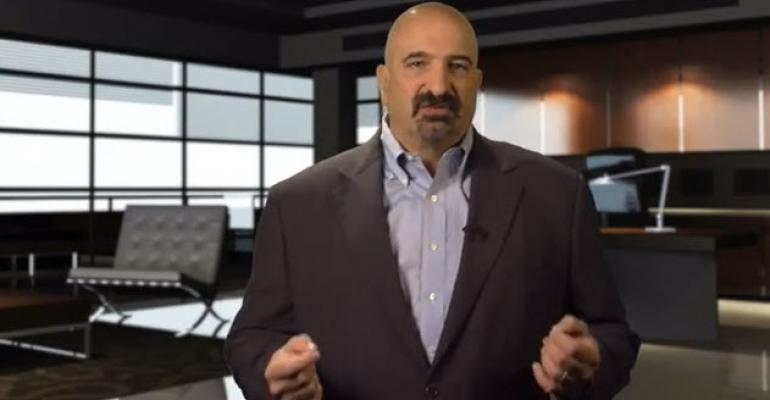 One analyst, Aaron Goldberg, is attempting to jump on the death of BYOD and submit his own acronym, called: Select Your Own Device (SYOD).&nbsp;

It seems everyone is trying to coin the next catch phrase for the BYOD replacement. More and more we're hearing, that despite Gartner's backing and support, BYOD is failing due to security, privacy, and legal concerns.

Take a look through the following relevant articles to catch up:

Are App Store Numbers Reports Good or Bad for BYOD?

One analyst, Aaron Goldberg, is attempting to jump on the death of BYOD and submit his own acronym, called: Select Your Own Device (SYOD). To me, it sounds a LOT like COPE. This was probably a flash moment for Aaron. He woke up in the middle of the night with this huge idea, but hadn't exactly done the research yet to see that a second movement has already been started. He seems to be pretty proud of it. Not to be mean, but he does portray the topic almost like a car salesman. I half expected a car showroom in the backround instead of a minimalist office.

Anyway…I'd like to know what you think about Aaron's submission, SYOD: