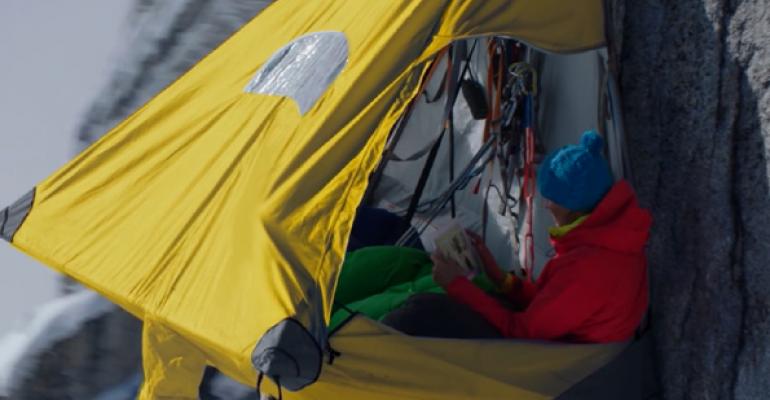 Lots of choices, none perfect

The past year has seen an interesting rise in so-called mini-tablets, multi-touch devices with 7- to 8-inch screens. After reviewing many of these devices, I've begun to revise my expectations and needs, and I've come to a sobering and disheartening conclusion. There is no obvious choice.

As a reviewer, this makes life difficult. When readers or acquaintances approach me looking for advice on the right product to buy, I want to be able to make a good recommendation that meets their needs. Sometimes the answer is obvious, but not always.

And it's not just that. As a technology enthusiast, I'm swimming in a sea of devices. And as a user I'm always trying to cull my own product use down to the bare essentials, at least until the next wave of new products hits. With the mini-tablet market reaching a point of maturity, I figured it was time to revisit some previously reviewed products and see whether I could find just one that makes the most sense for me.

(And to be clear, this is just about me. I obviously usually write with an eye towards general usage needs, but in this case, I'm trying to figure out which of these devices makes the most sense ... for me.)

The choices run the gamut. I've got a (2013) Google Nexus 7, which I'd used semi-exclusively for many months and like quite a bit. An Apple iPad mini with Retina Display. An Amazon Kindle HDX. And several Windows mini-tablets, including the Dell Venue 8 Pro, the Lenovo Miix 2, and of course the ThinkPad 8.

Using the iPad mini and Windows mini-tablets have made me realize that the bigger screen size (roughly 8 inches) on these devices is important and desirable. Going back to the Nexus 7 or Kindle HDX is tough, if only because of their smaller screens. (This begs the question about whether a 9-inch tablet would make some sort of sense, but I do think that 8-inches is roughly the ideal size for a mini-tablet. At least for me.)

I read two newspapers every day on a Kindle Paperwhite, but would like the option to read those papers on whatever mini-tablet I choose as well, if only so I don't need to carry both when traveling. I also read graphic novels from time to time. These experiences are ether impossible or lackluster depending on the device, and for reasons that are almost too complex to describe.

I subscribe to numerous magazines via Kindle and would like to read them on whatever mini-tablet I choose. The experience varies a bit from device to device, but this need immediately eliminates the Windows devices: The Kindle software for Windows does not support periodicals. (At least not the ones I read.)

Here, you can see that Kindle graphic novels, like periodicals, are not available on Windows devices:

I would occasionally watch rented movies on trips on such a device and play crossword puzzle-type games. All of the devices can meet this need.

Looking at the devices individually, each has some pluses and some minuses.

The Nexus 7 is the kind of bare bones Android experience I like, and there is a great version of the Kindle software. But the screen is a bit small. And there's no microSD expansion.

The Kindle Fire HDX has a smallish-screen and is heavy with its magnetic cover. (I cover all my non-Windows mini-tablets.) The performance is surprisingly and noticeably lousy in Kindle graphic novels. Some Kindle periodicals don't work—which is amazing—I think because they offer native apps instead. And the Kindle UI is pretty terrible, the worst of the lot. I'm reminded again why I didn't like this one very much.

The iPad mini's screen is fantastic, and a real selling point. The Kindle software works well and actually performs better than Amazon's own device for graphic novels. But you can't access the Kindle store from within the app—thanks, Apple—which is problematic. And there's no microSD expansion. I wish I had gotten a higher-end version with more storage. I'm stuck with a 16 GB version.

The Dell Venue 8 Pro and Miix 2 are basically identical. I prefer the Dell a bit, but they both have microSD expansion, nice screens, and good performance. Windows compatibility on such a devices buys me surprisingly little, and the Kindle software for Windows, as noted, sucks.

The ThinkPad 8 is interesting. The screen is superior, about as good as the iPad mini's. It has microSD expansion. But it also suffers from the same limitations as the other Windows mini-tablets. Also, I didn't buy this device, so I'll need to return the review unit and buy my own. It's a bit expensive at $400.

What's odd here is that if I'm just looking just for a great reading device, the iPad mini is the best choice ... assuming I can get past the lack of an in-app store. (You can pin an iPad-friendly version of the Kindle web site to the home screen, which I've done.) But then I have my soul to consider, and I'd rather have more storage, so I'd want to buy a new one. But a 32 GB iPad mini with Retina Display costs $500.

What I'd really like, I guess, is an 8-inch version of the Google Nexus 7. And this leads me to think that there's an Android-based tablet out there I've not reviewed that might make the most sense. So in many ways, the search continues.

Or, maybe Amazon will dramatically improve their Kindle software for Windows. I can dream.