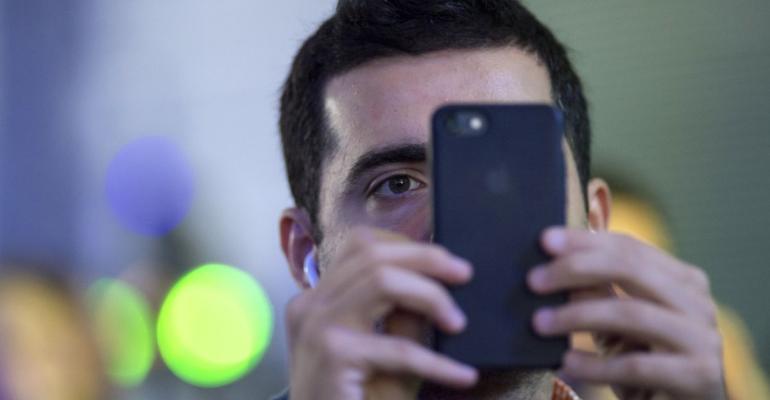 Law enforcement officials generally need a warrant to get mobile-phone tower records that show someone’s location over an extended period, the U.S. Supreme Court ruled in a decision that bolsters digital privacy rights.

Voting 5-4, the court ruled Friday in favor of Timothy Ivory Carpenter, who said prosecutors violated the Constitution when they obtained four months of phone data and used it at trial to show he was near the sites of a string of armed robberies.

The ruling could have a far-reaching impact. Prosecutors seek phone-location information from telecommunications companies in tens of thousands of cases a year. Prosecutors in most parts of the country had been able to demand that data from mobile-phone carriers without showing the "probable cause" required to get a warrant.

Writing for the court, Chief Justice John Roberts pointed to the "depth, breadth and comprehensive reach" of the location data held by wireless companies.

"We decline to grant the state unrestricted access to a wireless carrier’s database of physical location information," he wrote.

Roberts called the ruling a "narrow one" that focused on "the unique nature of cell phone location information" and the retrieval of historical data. He said the decision wouldn’t affect the ability of police to use tower data to track someone in real time and wouldn’t block the acquisition of information if urgently needed to prevent violence or the destruction of evidence.

Even so, the court’s reasoning could have implications for government access to other types of information available on the cloud, including data from virtual assistants, smart thermostats and fitness trackers.

Carpenter is seeking to overturn his conviction for taking part in armed robberies of Detroit-area Radio Shacks and stores for wireless provider T-Mobile US Inc.

At trial, prosecutors used data obtained from Carpenter’s wireless carriers to show he was within a half-mile to two miles of the location of four of the robberies when they occurred. Mobile-phone companies typically keep records that show the cell sites where their customers’ calls begin and end.

The Justice Department said law enforcement officials should be able to get location data without a warrant through the 1986 Stored Communications Act, which says prosecutors need only have "reasonable grounds" to believe the information would be useful in an investigation.

The Supreme Court ruling won’t necessarily overturn Carpenter’s conviction. The court sent the case back to the lower courts to determine the next steps.