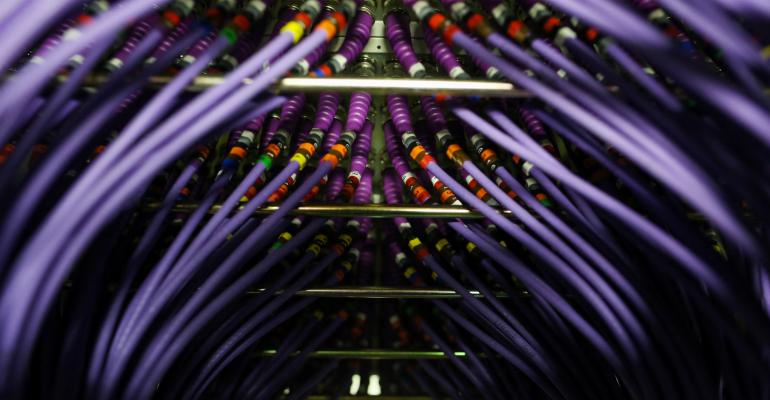 Microsoft Corp., Alphabet Inc.’s Google and Apple Inc. have thrown their support behind proposals in Congress to deal with cross-border data requests from law enforcement -- even as the issue heads for review before the U.S. Supreme Court.

(Bloomberg) -- Microsoft Corp., Alphabet Inc.’s Google and Apple Inc. have thrown their support behind proposals in Congress to deal with cross-border data requests from law enforcement -- even as the issue heads for review before the U.S. Supreme Court.

The companies, along with Facebook Inc. and Oath Inc., on Tuesday signed letters welcoming bipartisan House and Senate versions of the Clarifying Lawful Overseas Use of Data Act, or Cloud Act.

Separately, according to a statement from the office of British Prime Minister Theresa May, President Donald Trump told May on Tuesday that passing the proposals was "vital" to the two countries’ security.

The White House said in its own statement that Trump and May would "advocate for legislation" around a pending data agreement like the one in the congressional proposals. The White House, however, did not mention a specific bill.

The Cloud Act, according to a statement from its sponsors, would allow the U.S. to make agreements with foreign countries for dealing with law enforcement requests.

The legislation would also make clear that U.S. warrants apply around the world, while allowing technology companies to notify foreign governments of any requests -- as well as a process for challenging them.

In October, the Supreme Court agreed to hear a case stemming from a 2013 request by federal authorities for data held overseas by Microsoft and other companies. Microsoft has refused to turn over the information, calling for a legislative solution. It has supported previous legislative proposals on the issue.

The U.S. Chamber of Commerce is also supporting the proposals, while the Center for Democracy & Technology, a policy institute in Washington, objected that they do not do "enough to protect the privacy of internet users" and would "erode trust in the privacy of data stored in the cloud."

In October, Microsoft dropped another lawsuit against the Justice Department over the privacy of customer data after the department moved to scale back the use of orders forcing technology companies to turn over data without alerting users.