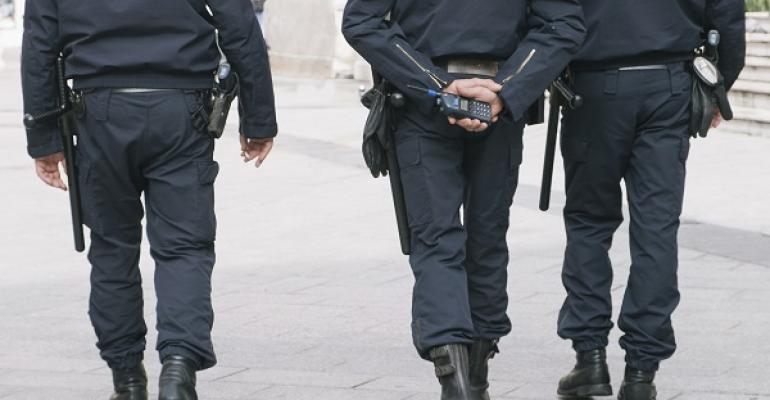 U.S. law enforcement agencies are increasingly asking technology companies for access to digital evidence on mobile phones and apps, with about 80 percent of the requests granted, a new study found.

(Bloomberg) -- U.S. law enforcement agencies are increasingly asking technology companies for access to digital evidence on mobile phones and apps, with about 80 percent of the requests granted, a new study found.

If results from telecom and cable providers Verizon, AT&T Inc., and Comcast Corp. are added in, the number jumps to more than 660,000. The requests covered everything from the content of communications to location data and names of particular users.

“The number of law enforcement requests, at least as directed at the major U.S.-based tech and telecom companies, has significantly increased over time,” the Washington-based think tank found. “Yet, the response rates have been remarkably consistent.”

The FBI and other law enforcement agencies continue to demand that tech companies help them obtain location data, browsing history and encrypted communications on devices when they’re investigating suspected criminals and terrorists. In 2016, the FBI served Apple with a court order demanding that it help break into an iPhone used by a terrorist. The FBI dropped that case without resolving the issue when it successfully defeated the encryption with a tool it bought from a private company.

The report sidestepped that controversy, calling instead for a National Digital Evidence Office to establish national policies and support training programs on digital evidence collection as well as the development and distribution of analytical tools.

The new study was based on surveys and interviews with federal, state and local law enforcement officials, information from companies and other source materials about the challenges facing law enforcement in accessing digital evidence.

Thirty percent of law enforcement respondents said their department had trouble identifying which service providers have access to digital evidence they want, and 25 percent cited difficulty obtaining relevant digital evidence from providers once the right company was identified.

There is “a real creditably gap between law enforcement and service providers,” Jennifer Daskal, one of the study’s authors and a professor at the American University Washington College of Law, said in an interview. “Law enforcement expressed real frustration about not knowing what evidence service providers had.”

Daskal said police agencies’ lack of knowledge about digital evidence can lead to requests for information that seem overly broad to tech companies.

The report, accompanied by endorsements from former law enforcement officials including former CIA Director John Brennan, is being released as some of the rules on data collection are being rewritten. This year, Congress passed a measure aimed at clarifying how international law enforcement groups obtain data stored by U.S.-based companies.