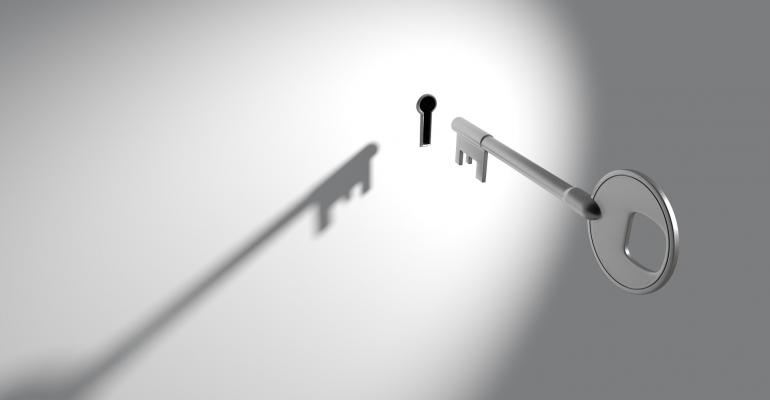 Next Christmas, How About Some Cybersecurity?

An ITPro Today writer says she doesn't need anything next Christmas, but it would be nice if she can hold on to what she already has.

Christmas came and went much too quickly this year, leaving me to look ahead to the next one. Yeah, I know that's a full year away, but until the news business picks up after the new year, I have plenty of time on my hands.

I won't be needing any material things next Christmas, unless someone wants to spring for the cool alunimum bodied laptop from System76 I've been eyeing, which isn't too likely.

As for the nonmaterial, there's no need for me to join the crowd and wish for peace on Earth. As far as I can tell, that hasn't happened since we two-legged creatures have been leaving footprints and fossils behind, and that's not likely to change.

I will wish, however, that this is the year the financial geniuses hired to guard our life savings finally get their act together and quit leaving our information lying around in plain sight where anyone wearing a black hat with hacker skills can grab it. A little honest-to-goodness cybersecurity practice would be nice.

Earlier this year Equifax lost control of information on 145 million of us. Now we learn that Experian's database containing information on 120 million has been sitting around unprotected on AWS.

The other day I received a letter from Tio Networks. Evidently -- solely because I pay my power bills -- I've been compromised. The payment processor was just sold to PayPal, which subsequently discovered that cracker hackers have been getting into Tio's server since 2014. Tio offered to protect me by paying to have Experian watch my data for me. Thanks, but no thanks.

All I want next Christmas is for my bank to be secure.