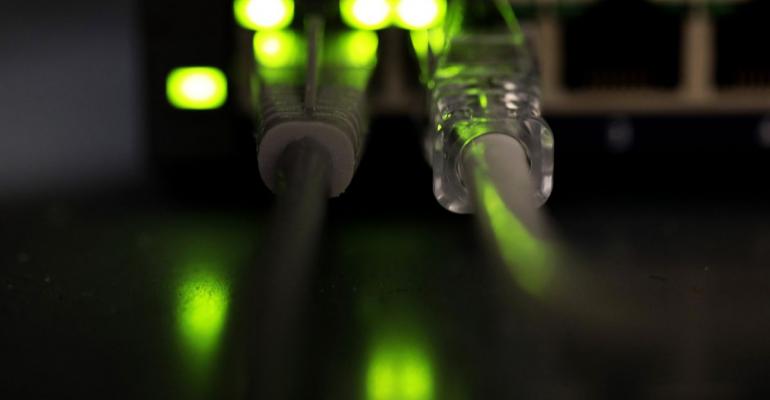 The Obama-era net neutrality regulations that barred broadband providers from slowing or blocking internet traffic expired Monday, a major milestone in a debate that continues in the courts and Congress as Democrats press to restore the rules.

(Bloomberg) -- The Obama-era net neutrality regulations that barred broadband providers from slowing or blocking internet traffic expired Monday, a major milestone in a debate that continues in the courts and Congress as Democrats press to restore the rules.

Democrats are less than 50 votes from advancing a resolution in the House of Representatives to reinstate the 2015 rules. The measure already passed the Senate. Meanwhile, web companies, 22 states and the District of Columbia are suing to overturn the December decision by the Republican-led Federal Communications Commission.

The fate of the rules, which have been debated for more than a decade, may hinge on what impact the public experiences with the demise of regulatory oversight.

“I don’t think anything gets better for consumers,” said FCC Commissioner Jessica Rosenworcel, a Democrat. “Consumers want an open internet. They don’t want their broadband providers blocking websites or censoring content, and this agency gave broadband providers the legal right to do so. I think that’s crazy."

The rules survived a court challenge after being adopted by Democrats at the FCC in 2015, but were gutted a December vote led by Republican FCC Chairman Ajit Pai, who says reduced regulation will bring more investment.

The disclosure will help regulators spot anti-competitive practices, according to a summary of the rules distributed by the FCC. It said companies can make their disclosures via a publicly available, easily accessible company website or through the FCC’s website, the agency said.

The measure in the House seeks to reinstate the 2015 rules. They imposed increased government oversight of internet service providers by requiring them to treat web content equally and barring the blocking or slowing of rivals’ content.

The measure to revive the rules passed the Senate, and it awaits a vote in the House. A petition to force a vote has 170 of the 218 signatures it needs, its sponsor, Representative Mike Doyle, of Pennsylvania, said in an interview Friday.

Republicans may come to support a vote after hearing from a public that supports net neutrality rules, Doyle said.

“If certain services are blocked or throttled, they get it,” Doyle said. "People start to understand, these are protections for consumers that no longer exist.”

“It’s business as usual on the internet today -- movies are streaming, e-commerce is thriving, and advocates are using the internet to make their voices heard,” said Jonathan Spalter, president of broadband trade group USTelecom with members including AT&T and Verizon. “These positive and profound benefits of a free and open internet -- among many others -- are here to stay.”

Broadband providers “remain committed to the principles under which internet innovation has thrived,” Spalter said.

Evan Greer, deputy director of Fight for the Future, said the digital rights group plans a “summer offensive with mass online actions” and “a river of angry constituent phone calls.” The group is part of a coalition that mustered millions of comments objecting as Pai’s FCC readied for its December vote.

The decision is also under assault in courts that will take months to deliver a verdict. Mozilla’s suit has petitioners including the Computer & Communications Industry Association with members including Google and Amazon.com Inc., and the Internet Association, representing online companies such as Facebook Inc. and Netflix Inc.

Groups taking the FCC’s side in the case include CTIA, representing mobile providers AT&T, Verizon, Sprint Corp. and T-Mobile US Inc., and NCTA - The Internet & Television Association, representing cable carriers such as Comcast Corp. and Charter Communications Inc.