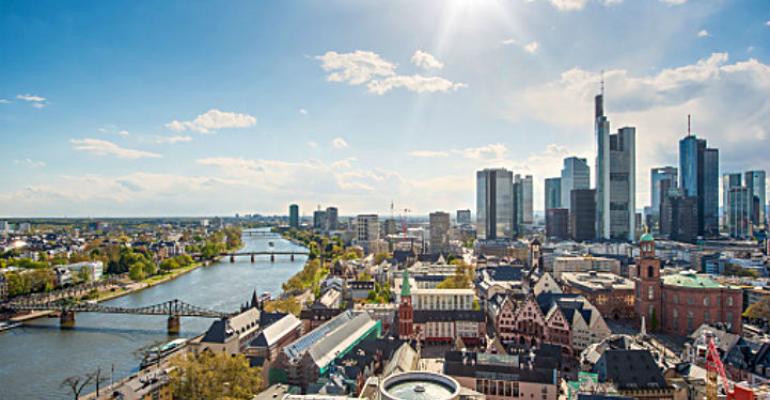 Google’s market power and control over users’ data faces intense scrutiny in Germany as the nation’s antitrust watchdog added it to the list of U.S. tech giants targeted by expanded new rules.

(Bloomberg) -- Google’s market power and control over users’ data faces intense scrutiny in Germany as the nation’s antitrust watchdog added it to the list of U.S. tech giants targeted by expanded new rules.

The authority will conduct an in-depth analysis of Google’s data processing terms, saying the Alphabet Inc. unit enjoys a “strategic advantage” from the information it collects. Regulators also questioned whether users “have sufficient choice as to how Google will use their data.”

“Due to the large number of digital services offered by Google, such as the Google search engine, YouTube, Google Maps, the Android operating system or the Chrome browser, the company could be considered to be of paramount significance for competition across markets,”Andreas Mundt, Cartel Office President, said. “It is often very difficult for other companies to challenge this position of power.”

The probes are the biggest Google has faced in the region since the European Union ended almost a decade of investigations in 2019, racking up some $9 billion in fines. A potential curb to Google’s data collection may also pose a risk to the company’s business model of tracking people online to help serve up advertising they find attractive.

Google “will cooperate fully with the German competition authority,” Ralf Bremer, a company spokesperson, said. “People choose Google because it’s helpful, not because they’re forced to, or because they can’t find alternatives.”

Germany’s antitrust authority is increasingly aggressive in chasing down big tech, even rivaling the EU which can take cases that affect several European countries.

Mundt has been critical of the EU for failing to ensure Google made changes to its business after it was found to have held back smaller rivals for some services.

The new Google probe’s focus on user terms, echoes an earlier German ruling against Facebook, which ordered the social media network to overhaul how it tracks users’ internet browsing and smartpone apps.

Mundt criticized Facebook for getting users to tick a box to agree to terms of use, saying this “coercive situation” could not provide voluntary consent to process personal data.

Facebook has challenged the Cartel Office’s conclusions and the EU’s top court has been asked to weigh in on how data regulations are used in an antitrust case.