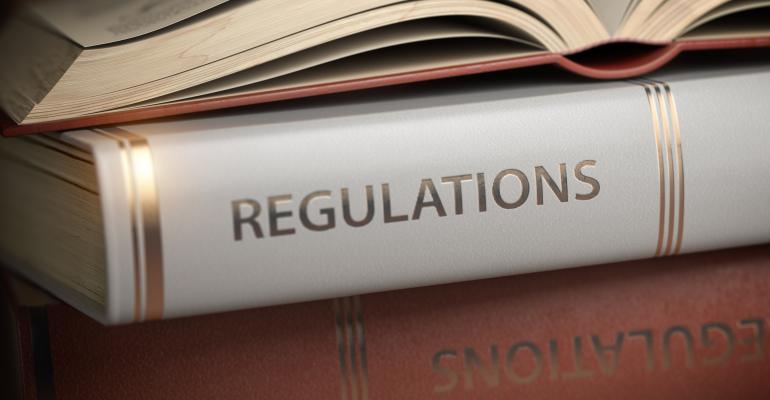 “I want us to be the model jurisdiction in the world for how we are dealing with digital platforms,” said Australian Prime Minister Scott Morrison. “We have regulation and restrictions that were written for an analog economy.”

(Bloomberg) -- Google and Facebook Inc. will come under greater scrutiny from Australia’s competition regulator as the government seeks to rein in the market dominance of the digital giants.

Prime Minister Scott Morrison said a special unit will be set up within the competition watchdog to monitor digital platforms, with an immediate focus on online advertising. The government will also review privacy laws to better protect consumers. Morrison pledged to tackle the “power imbalance” between tech companies and traditional media and will force them to negotiate over revenue sharing and the use of news content.

The announcement Thursday was Morrison’s response to a sweeping report from the Australian Competition and Consumer Commission this year that raised concerns about the use and storage of personal data and the erosion of the mainstream media. The government supported, in varying degrees, most of the watchdog’s 23 recommendations but said more time was needed to consider such complex issues.

“I want us to be the model jurisdiction in the world for how we are dealing with digital platforms,” Morrison told reporters. “We have regulation and restrictions that were written for an analog economy. If it’s wrong in the real world, it’s wrong in the digital world.”

Tech platforms will have to work with news companies to develop a voluntary code to govern their relationship by November 2020, or else the government will consider a mandatory code.

Morrison rejected the ACCC’s call for new rules to force content to be taken off digital platforms in the event of copyright infringement. He also rejected changing tax rules to encourage philanthropic support for journalism.

Australia’s government is “kicking the issues down the road a little bit,” said Rob Nicholls, a senior lecturer at the University of New South Wales Business School in Sydney. While the need for further consultation is understandable, delays in acting “essentially mean that competition and consumers are left in the status quo that the ACCC has already identified as being unacceptable.”

Regulators worldwide have been trying to loosen the tech giants’ grip on everything from advertising and search engines, to news, data and elections.

Facebook, the world’s largest social media company, is grappling with a mushrooming list of challenges, including antitrust investigations, criticism of its handling of personal information, and dissatisfaction with its treatment of political content.

In July, Facebook agreed to pay $5 billion to the U.S. Federal Trade Commission -- the largest privacy fine in the agency’s history -- to resolve the Cambridge Analytica data scandal. Google was also fined by the FTC to settle claims it violated children’s privacy on its YouTube platform.

Google said Thursday it would continue to engage with the ACCC and the Australian government on areas “such as privacy, ad tech and our work with publishers.”

Facebook said it was an opportune time for the government and industry to work on new regulation “that affords choice and opportunities for millions of Australians that use our services.” The company remains focused on “achieving economy-wide privacy protection.”