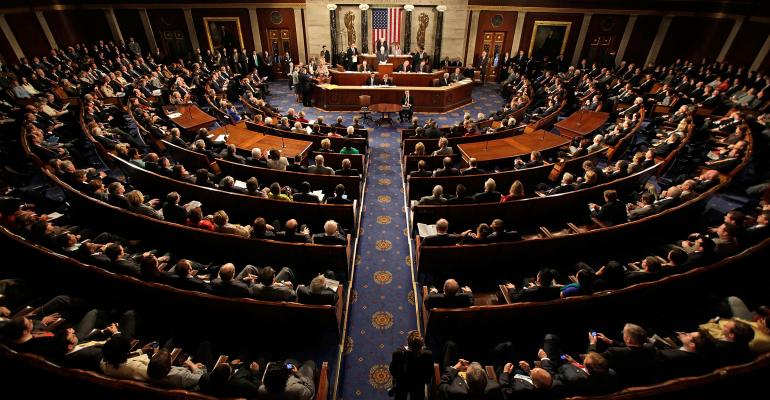 Here’s what the four companies said in response to questions by the House subcommittee overseeing the antitrust probe.

(Bloomberg) -- Google, Facebook, Amazon and Apple defended their business practices in responses to detailed questions by lawmakers conducting an inquiry into antitrust issues in the tech sector.

The answers, released Tuesday by the House subcommittee overseeing the probe, come as antitrust scrutiny of the companies has escalated rapidly, with federal and state enforcers opening formal investigations into Facebook Inc. and Alphabet Inc.’s Google.

The four companies received the questions from Democratic Representative David Cicilline of Rhode Island, who chairs the panel, in September. Separately, the whole committee issued requests for extensive records on the firms’ business practices, acquisitions, executive communications and other issues. The companies also are in the process of responding to those requests.

Here’s what the four firms said: