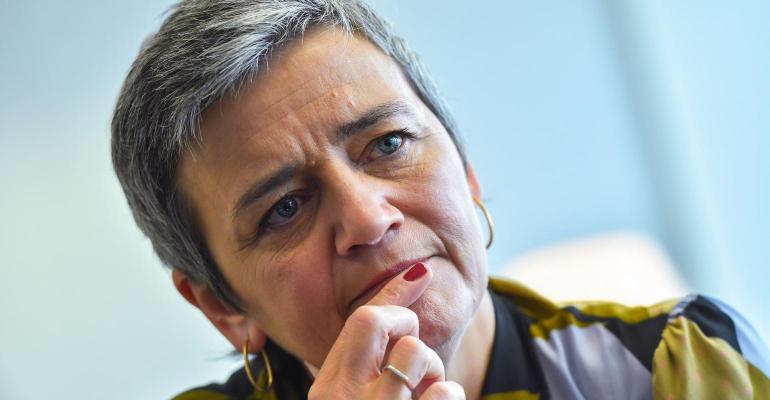 The European Commission said it wants feedback on “a possible new competition tool” to tackle structural competition problems “in a timely and effective manner.”

(Bloomberg) -- European Union antitrust regulators are weighing new antitrust powers that could allow them to force changes to how online giants do business.

The European Commission said Tuesday it wants feedback on “a possible new competition tool” to tackle structural competition problems “in a timely and effective manner.” It suggested new powers that would allow early intervention, before the tipping point when it’s too late for competition to be saved.

“The most pressing competition problems are widely perceived to occur in digital or digitally-enabled markets,” the commission said in a statement. Still, the regulator doesn’t exclude using the tool for other industries.

The possible new powers the EU could force companies to change behavior without imposing fines or making a legal finding that they violate the law. Draft rules could be published later this year.

Vestager Gears Up for Tech Czar Role With Warning Over Data
Nov 21, 2019