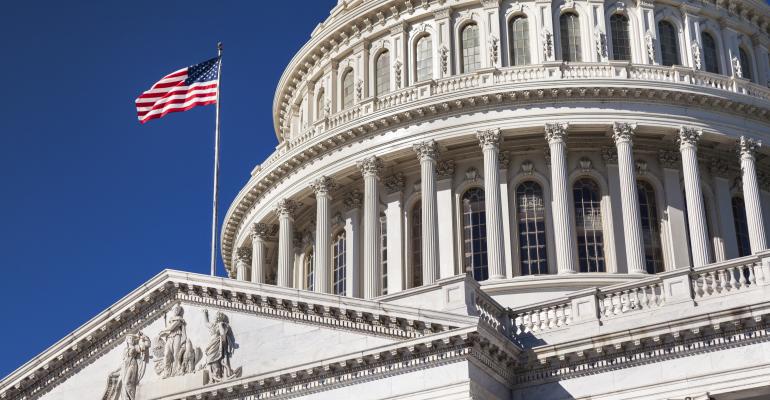 (Bloomberg) -- U.S. technology giants pose a threat to competition and innovation around the world through collection and control over massive amounts of consumer data, Federal Trade Commissioner Rohit Chopra will tell Congress Friday.

Dominant tech companies have gained enormous competitive advantages from data, which deserves special attention from antitrust officials and lawmakers, Chopra, a Democrat on the Republican-led commission, will tell the House Judiciary’s antitrust subcommittee.

“There is a growing consensus that today’s tech titans operating data-intensive platforms pose a threat to innovation and to new business formation,” Chopra said in his prepared testimony. “Without meaningful competition, we will miss out on the promises of the digital economy,” he said.

Chopra’s remarks comes as the FTC is investigating whether Facebook Inc. has violated antitrust laws, one of a number of ongoing state and federal probes of the biggest U.S. tech companies. In his testimony, Chopra endorsed the idea of company break-ups as a means of restoring competition.

The House antitrust panel, led by Democrat David Cicilline of Rhode Island, is examining whether tech giants, including Facebook, Alphabet Inc.’s Google, Apple Inc. and Amazon.com Inc. are using dominance over their markets to harm competition.

The committee has said it is in the process of receiving information from the four companies after an extensive September request about their acquisitions, business practices and executive communications.

The House hearing will also focus on the impact of privacy rules on how big tech companies thrive in the digital market. Roslyn Layton, a visiting scholar at the American Enterprise Institute, will testify that laws like the EU’s General Data Protection Regulation are helping tech giants gain market share over rivals.

“Policies such as GDPR, net neutrality and other misguided regulation have strengthened Silicon Valley dominance, and the California Consumer Privacy Act (CCPA) will likely extend it further,” she said.

Jason Furman, professor of economy policy at the Harvard Kennedy School and chairman of the Council of Economic Advisers under President Barack Obama, will testify that the major digital platforms pose “detrimental consequences” for consumers and need to be regulated to increase competition.

Furman authored a recent study for the U.K. government arguing for the creation of a new digital regulator tasked with tackling both privacy and competition concerns, an idea that has gained some momentum in the U.S. and abroad.