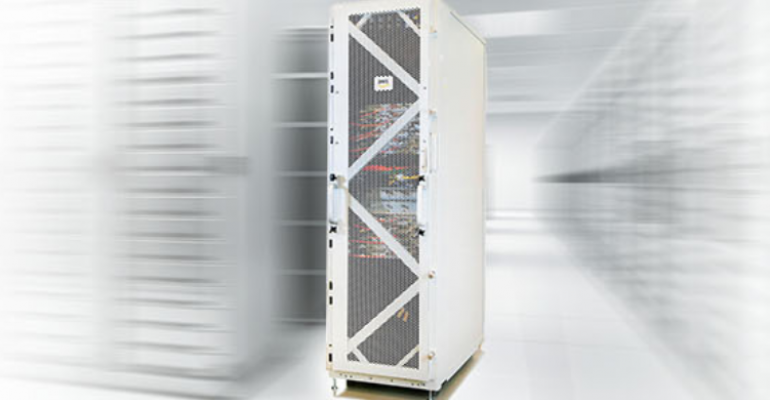 Why AWS’s Hybrid Cloud Play Is Different, and What It Means for Colocation

Amazon’s end game appears to be different from Microsoft’s or Google’s, which bears long-term implications for colocation providers and their customers.

At first glance, all of the major public clouds -- AWS, Microsoft Azure, and Google Cloud Platform -- may appear to be following roughly the same playbook when it comes to colocation and hybrid architectures. They have all released hybrid cloud platforms that tightly integrate their public cloud services with on-prem or colocated infrastructure. They also offer network-optimization solutions that speed data transfers between colocation data centers and their clouds.

But when you look more closely, AWS stands apart from other public cloud vendors. Its end-game regarding colocation looks different, a fact that may bear important implications for the way colocation customers approach hybrid cloud today.

Colocation and Hybrid Cloud: An Overview

Over the past couple of years, the intersection between public clouds and colocation facilities has been redefined. That’s thanks in large part to the debut of new hybrid cloud frameworks -- namely AWS Outposts, Azure Stack, and Google Anthos -- that make it possible to run certain public cloud services directly on customer-controlled infrastructure, in data centers of the customer’s choice.

Colocation providers’ investments in cloud interconnects make the deal even sweeter. Interconnect solutions allow colocated workloads to move data into and out of the cloud without the bandwidth limitations they would face when using a hybrid architecture that relies on generic internet connections to bridge data centers and public clouds.

In general, this is true. But when you look at the details, AWS’s stance toward colocation looks a bit different than that of Azure and GCP.

The main reason is that AWS’s hybrid framework, Outposts, is a relatively inflexible solution. It requires customers to purchase hardware directly from AWS, instead of using servers they already own. It supports fewer types of cloud services -- mainly virtual machines, object storage, and databases -- than competing hybrid cloud frameworks. And it’s pretty pricey, starting at thousands of dollars per month.

The hybrid solutions from other vendors are more flexible. Google’s Anthos works with virtually any servers. Azure Stack requires certified hardware, but users purchase it from third parties, and there are a variety of options available. (Azure Arc, a similar hybrid cloud framework that is not yet generally available, is even more flexible in that it will run on any infrastructure.) These platforms also support serverless functions in addition to the core types of IaaS services that Outposts offers. Their pricing is generally lower, especially if you opt for self-managed versions of the offerings.

From the perspective of colocation users, then -- not to mention colocation providers -- it can almost feel like AWS is only reluctantly offering a hybrid cloud solution. You can use Outposts to integrate your colocated infrastructure with the AWS cloud if you really want, but given the restrictions of the platform, it’s a hard sell.

That makes sense, given that AWS has little need to build market share. Although apples-to-apples comparisons are hard to come by, AWS almost certainly has a larger user base and revenue than the other big public clouds.

At the same time -- and this is why colocation users should really pay attention to the nuanced differences between different public clouds’ hybrid offerings -- AWS’s long-term strategy appears to be oriented more toward moving organizations toward a purely public cloud architecture than building a hybrid model that can evolve with business needs over the long term. The rigid service offerings and high costs of Outposts position the platform as a solution that will help colo users take their first steps toward migrating workloads completely to AWS rather than keeping them in Outposts indefinitely.

This hasn’t stopped colocation vendors like Digital Realty and Equinix from playing up their compatibility with Outposts and AWS. And in the short to medium term it probably shouldn’t stop colo users from taking advantage of AWS’s hybrid solutions in situations where they really need to use AWS services while still keeping workloads in colocation data centers. Over the long term, however, a hybrid strategy that pairs Outposts with colocation may not align with AWS's own approach to the colo market.