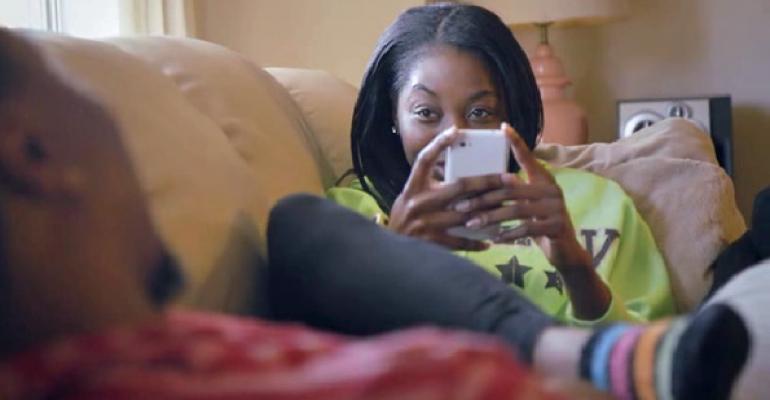 Two months after it announced a special Facebook app beta for Windows Phone 8, Microsoft has gone live with the finished, public version of the app. The new app version dispenses with the Metro-style niceties of the previous versions and adopts the same Facebook look and feel as the Android and iOS versions.

Controversial? Maybe. But after mulling this over publicly in Why is the Facebook Beta App for Windows Phone 8 Identical to the Android and iOS Apps?, I’ve come to the conclusion that it’s better for the Windows Phone platform to have access to top-tier apps and services than it is to be sticklers about some vague look and feel requirements.

I’ve been using the Facebook 5 app beta since that late April release and true to the original promise, it was updated frequently in the intervening months. It was also very buggy, so I hope that’s been magically fixed in the transition from beta to final. (Key bug: The list of recent friends on check-in is almost always blank for some reason.) Microsoft will continue offering a separate beta version of the app so users can see updates more quickly, which, given the state of Windows Phone, I admit is a bit gratifying.

Anyway. Facebook 5 for Windows Phone 8 looks and works like the Facebook mobile apps on other platforms, as noted. The interface is simple enough: It opens on the timeline view, as most would want, providing a nice and always-updated view of what’s going on in your world of friends.

Swipe left and you can access your own profile as well as other Facebook interfaces related to you.

Swipe right, and you can see access your friends. Those that are available for Facebook Chat are marked with a presence indicator light.

The Facebook app also offers nice integration with key Windows Phone 8 features, the best of course being lock screen integration: Simply choose the photo albums you want represented and the layout and Facebook will do the rest. As I’ve discovered over the past few months, the photos it chooses aren’t just nice—and often smile-inducing—they also appear to be specially framed for the portrait orientation of the screen. Nicely done.

We can quibble over the generic design, but let’s face facts: If you use Facebook as much as I do, the built-in Facebook integration in Windows Phone isn’t enough. You need this app. Fortunately, it’s really nicely done.