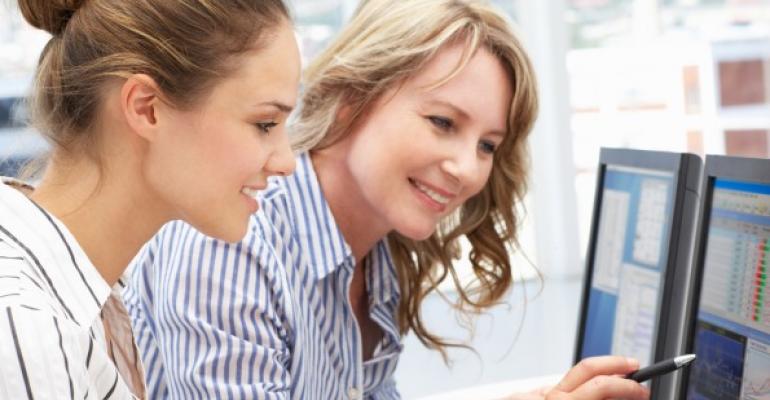 Smartsheet to Buy Brandfolder in $155 Million Appeal to Marketers

Smartsheet will be able to manage their digital content within their broader workflows, gauge performance metrics on the assets and more easily find photos, graphics or videos with help from artificial intelligence.

(Bloomberg) -- Smartsheet Inc., which makes workplace collaboration software, said it will buy Brandfolder Inc. for $155 million to tap into the growing field of helping marketers manage digital content for campaigns.

The planned transaction will be financed with cash and stock, the Bellevue, Washington-based company said Monday in a statement. Smartsheet, which has a market value of $5.8 billion, said it will share more details about the financial impact of the deal when it reports earnings on Sept. 2.

Chief Executive Officer Mark Mader has entered new markets to fuel the software maker’s growth. Revenue increased 52% in fiscal 2020, Smartsheet’s second year as a publicly traded company, but Wall Street projects that pace to slow to 35% this year, according to data compiled by Bloomberg.

Mader’s latest bet, digital asset management, is expected to be worth $8.5 billion by 2025, according to market research firm IMARC Group. The software maker will enter a market occupied by partner Adobe Inc. and a smattering of smaller startups. Smartsheet started selling products to marketers about a year ago, Mader said, when it announced tools to help execute campaigns.

Mader said Smartsheet found “a wonderful group of people with Brandfolder who had built an amazing platform that did many of the things our platform didn’t do and was done in a modern way.” He expects the deal to close by the middle of September.

Brandfolder, based in Denver and founded in 2012, has a customer roster that includes Lyft Inc., Slack Technologies Inc. and Under Armour Inc. The closely held company has raised $11 million in funding, according to Crunchbase, which compiles startup data.

When the acquisition is completed, Smartsheet clients will be able to manage their digital content within their broader workflows, gauge performance metrics on the assets and more easily find photos, graphics or videos with help from artificial intelligence, which can categorize them.