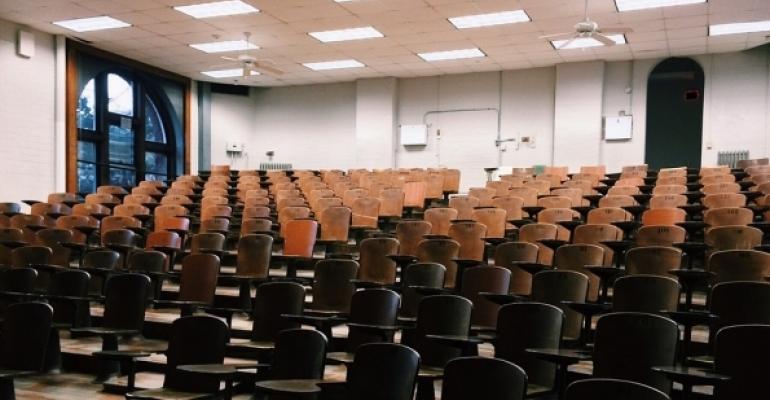 The results, from some 4,700 global respondents to the Packt Skills Up 2017 survey, also reveal Python as the most popular coding language.T

Software developers today wish they had more time at work to spend training in new technologies and more diversity within their workplaces, but most are satisfied that they have adequate choice in selecting the software tools they use to do their jobs.

Those are some of the highlights of the latest Skill Up 2017 survey conducted recently by IT book publishing company Packt, which includes responses from 4,731 developers and technology professionals around the world on a wide range of topics affecting their work.

Also highlighted in the study is that Python is the number one language being used by developers in a wide range of job categories and that the use of Docker containers is increasing, as well as demands for skills with that technology. Some 40 percent of the respondents said they dedicate at least some time daily to learn new technology skills, while another 44 percent said they dedicate time for new learning at least once a week.

The results of the third annual study show the range of issues facing today's developers and IT workers, Richard Gall, a spokesman for Packt, told ITPro.

Both Python and Docker are being used by many developers in a wide range of industries, said Gall, while Docker is being used more broadly today than in the past, according to the survey results.

"Docker was previously used mostly by people in sysadmin roles, but now may you may see it in web tasks and in app development," he said. "If you're an app developer, I think you need to know about it."

With Python, it's also being used by a wide range of developers but its role in data science is increasing as it is becoming an important tool in that field, said Gall. "Previously it was mostly being used for scripting for engineers and programmers."

The study also found that Python use has been boosted because it is adaptable and flexible and provides an easy way for developers to complete needed coding tasks, he added.

For developers, the Skill Up study results can be used to see and understand trends occurring today in the IT industry, said Gall, providing developers with ideas for skills they might want to gain to further their careers.

"The study show what others are doing" and provides a checklist for readers on things they might want to research for themselves to make themselves more valuable to their employers, he said.

The Packt survey was conducted by mail and promoted through social media and other websites. Packt publishes a wide range of print and e-book versions of software training books and how-to guides.