/sites/all/themes/penton_subtheme_itprotoday/images/logos/footer.png
Recent
Recent
Programmer vs. Developer vs. Engineer: What’s the Difference?
Oct 13, 2021
How to Gain Insight into Failed Login Attempts on Windows
Oct 12, 2021
How to Use Microsoft Edge Password Monitor
Oct 11, 2021
Inside Windows 11: Microsoft DirectStorage Begs Enterprise Attention
Oct 11, 2021
How to Modernize Backup Without Breaking the Bank
Oct 10, 2021
Featured
IT Pro Salary Survey: What You Earned in 2020
Jul 09, 2021
Cloud Cost Optimization: Best Practices for IT Pros
Jul 15, 2021
PowerShell 101: A Technical Explainer for IT Pros
Jul 14, 2021
Edge Computing in the Enterprise Report
May 28, 2021
News Briefs
brought to you by 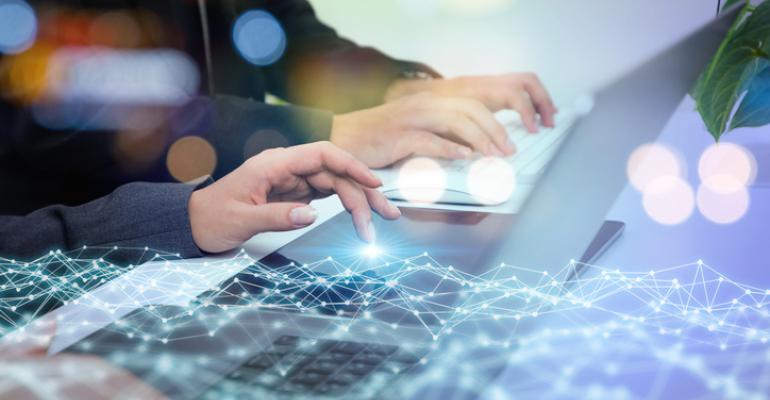 Microsoft acquired FSLogix this past week in a move designed to boost its Office and Windows products in the cloud. FSLogix has a well-regarded app provisioning platform.

Launched in 2012, FSLogix’s most recent product, Office 365 Container, is designed to enhance the Microsoft Office 365 experience in virtual desktop environments. Its suite of tools allows admins to manage each desktop and their users’ data the same way, the company said.

Microsoft customers will benefit from faster load times and improved performance in virtual desktop environments since the FSLogix platform reduces resources and support requirements for IT departments required to support virtualization. As our colleagues at Channel Futures note, “having load times that match traditional PC environments is a key consideration among prospective customers of VDI and virtualized app offerings.”

Microsoft Windows Virtual Desktop was released in September 2018 at Microsoft Ignite as a cloud-based service that delivers a multi-user Windows 10 experience optimized for Office 365 ProPlus. The offering comes with built-in security and compliance. FSLogix’s expertise will be used to build on the features of Windows Virtual Desktop.

“We know our team can play a key role in making this happen, and today I am very proud to announce that FSLogix has been acquired by Microsoft. Although it’s still business as usual, FSLogix will soon integrate with Microsoft and join the strength of its enterprise productivity solutions and global reach,” Randy Cook, founder and CTO of FSLogix said.

The company is headquartered in Atlanta, GA, with offices in Salt Lake City, Denver, Boston, the Netherlands, and London, England.

Microsoft has released an Outlook 2010 update that fixes an earlier issue that was causing crashes when users tried to install the 64-bit version of the security update KB 4461529 from its November Patch Tuesday. The patch fixes four remote code execution flaws.