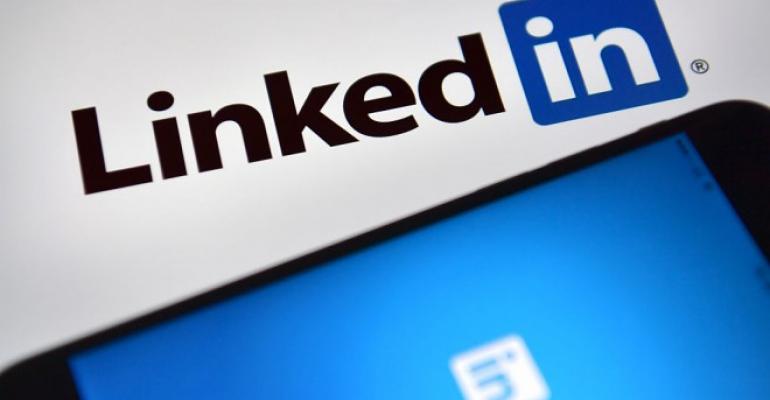 LinkedIn is testing the idea of letting users charge for virtual events hosted on its platform, potentially creating a new moneymaker for both the social network and its users.

(Bloomberg) --  The test involves a small group of users, and the company hasn’t decided whether to roll it out more broadly, the Microsoft Corp. division said in a statement Monday. LinkedIn is still exploring the approach, including how much -- if anything -- it will collect from hosts.

The move would build on the growth of LinkedIn Events, a program that saw participation surge during the pandemic. Twenty-one million people attended one of the platform’s events in 2020, the company said.

“We continue to learn from member and customer feedback and test new ways to improve the experience,” LinkedIn said in the statement. “As part of this, we are exploring options for payment in the Events product based on feedback from event organizers.”

LinkedIn, which began offering in-person and online event planning through its platform in 2018, refined the system during the pandemic. It added native live videostreaming last year to better handle to virtual event hosts. Earlier this year, LinkedIn started offering hosts the ability to advertise their events.

LinkedIn’s plans were revealed inside of code hidden in a beta version of an upcoming update to the company’s iPhone application. The code refers to managing payments, selling tickets and generating earnings as a host. It also cites the ability of users to buy tickets. “By leaving this event you’ll lose your post and your ticket will not be refunded,” one planned message for the system reads. “If you have any questions, please contact the organizer.”