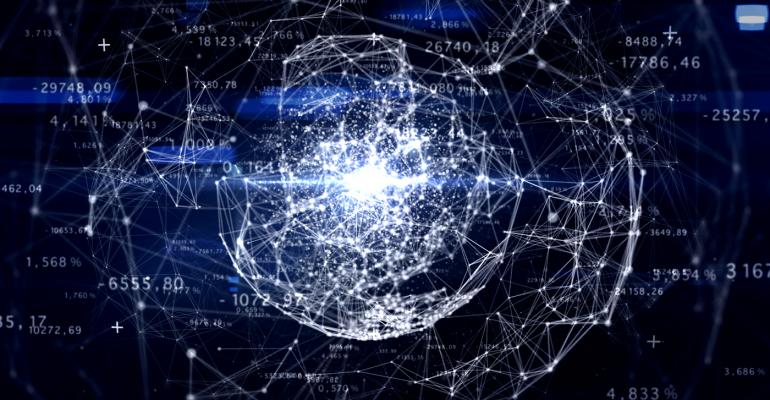 With so many workers videoconferencing from home -- while their children stream videos and play Fortnite -- the internet is creaking at the seams, according to Nokia Oyj.

(Bloomberg) -- With so many workers videoconferencing from home -- while their children stream videos and play Fortnite -- the internet is creaking at the seams, according to Nokia Oyj.

The junctions between different internet networks are close to being overwhelmed, the Finnish telecom equipment company said in a weekly report seen by Bloomberg News.

“Globally, service providers are starting to see the increased strain and are approaching the capacity on some peering links and edge routers,” Nokia said.

But don’t panic yet: Operators can sidestep major jams and outages by upgrading equipment and adding components at these bottlenecks, according to the company, which likened it to a supermarket hiring more cashiers for busy times.

“They can add more capacity, which is easily done,” Nokia said. “Networks are handling traffic well -- so far.”

Netflix Inc.’s decision last week to cap its video quality has eased a lot of pressure. The Los Gatos, California-based company accounts for a big chunk of downstream internet traffic in the U.S. and other countries. But its total data flow on March 21 was a third lower than the week before, even while the number of individual streams had increased 6%.

Coronavirus Plan: How IT Can Enable Remote Work
Mar 04, 2020