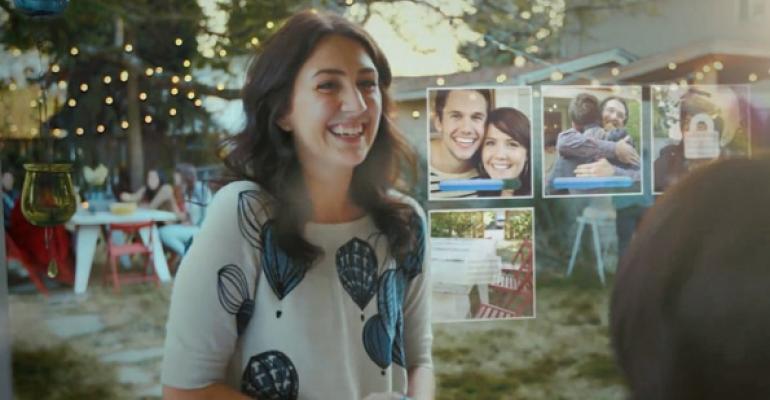 Windows Phone 8 users get a huge upgrade this time

I noticed a wonderful little surprise last night: Microsoft has updated the Facebook app for Windows Phone to version 4.0. And while the new app works on all Windows Phone versions, Windows Phone 8 users are in for a special treat: This app suddenly runs quite quickly.

I’ve recommended the Facebook app since the first version because it improves on the built-in Facebook integration in important and useful ways. Facebook 2.3 added a beautiful panorama UI, an always-on and context sensitive app bar, and a few other changes. Facebook 2.5 was aimed at adding features that had recently (at the time) been added to the service such as threaded messaging, better tagging, more pervasive Like capabilities, and so on. But Facebook 4 is the big one, especially if you’ve moved to Windows Phone 8.

Update: It appears that Facebook 4 is only for Windows Phone 8 and that previous Windows Phone versions are still receiving an older version of the app.

Facebook 4 is very much geared for Windows Phone 8 and this release includes:

Improved performance. You’ll notice this immediately. As useful as the Facebook app is, it’s always been a dog, performance-wise. Now, the app runs like greased lightning. This is a huge, huge change.

Support for all tile sizes. While the previous version of the app supported small and medium Start screen tiles, the new version supports all three, so a nice looking new large tile is now available too, and it rotates between your current cover image and a more static display.